The first Redmi tablet turned out to be in great demand: on the first day, 75 thousand Redmi Pads were sold in China alone 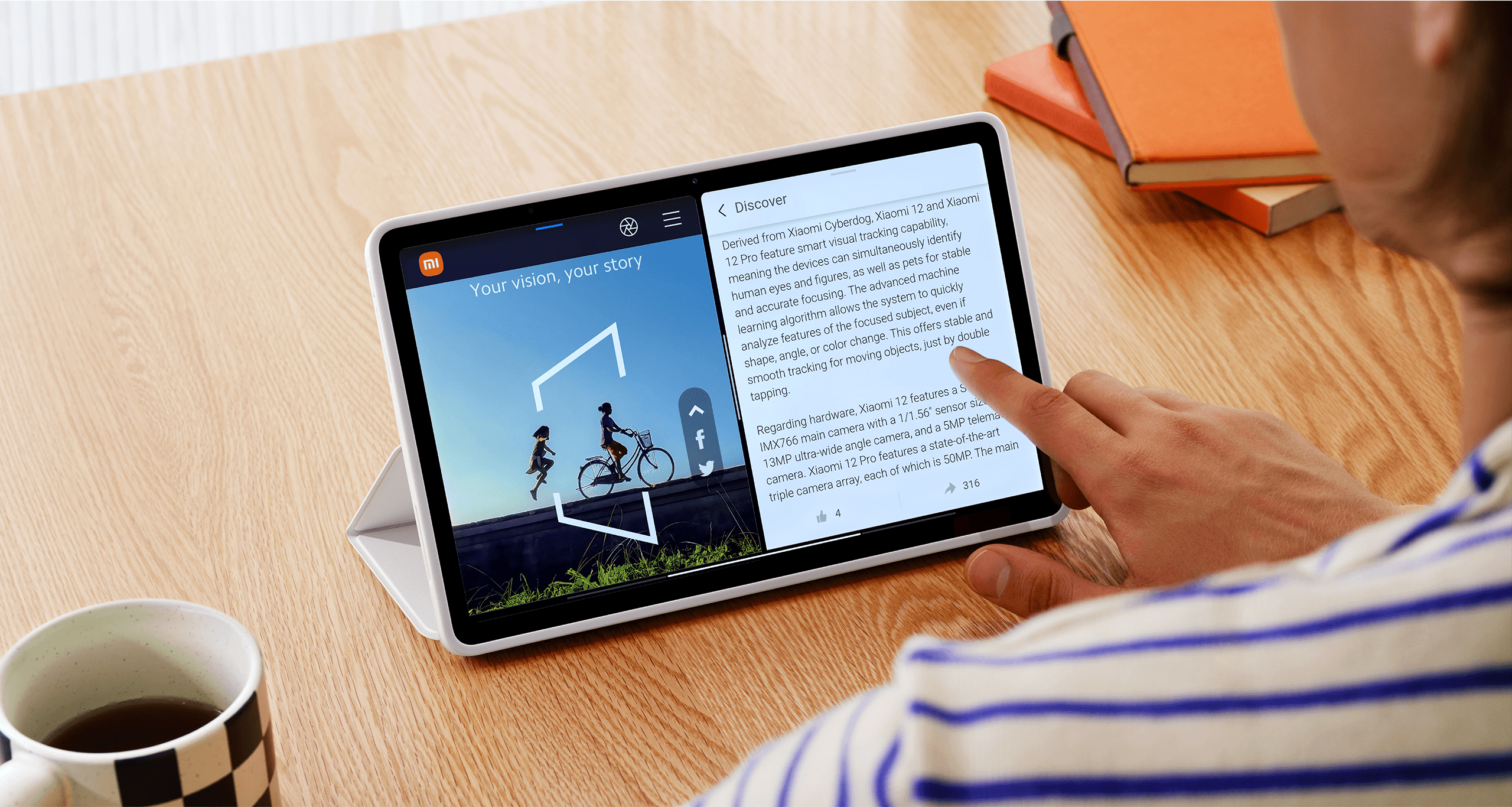 On October 31, the first Redmi tablet, called Redmi Pad, went on sale in China. According to the official report released today by Redmi, 75,000 Redmi Pads were sold during the first sale.

In China, versions with 4 GB of RAM and 128 GB of flash memory are available for $150, as well as with 6/128 GB of memory for $190. The tablet is equipped with an all-metal body, MediaTek Helio G99 single-chip system, LPDDR4X RAM and UFS 2.2 flash memory, and also supports MicroSD memory cards up to 1 TB.

In Russia, the novelty will be released in November this year.