The first Redmi tablet is getting closer 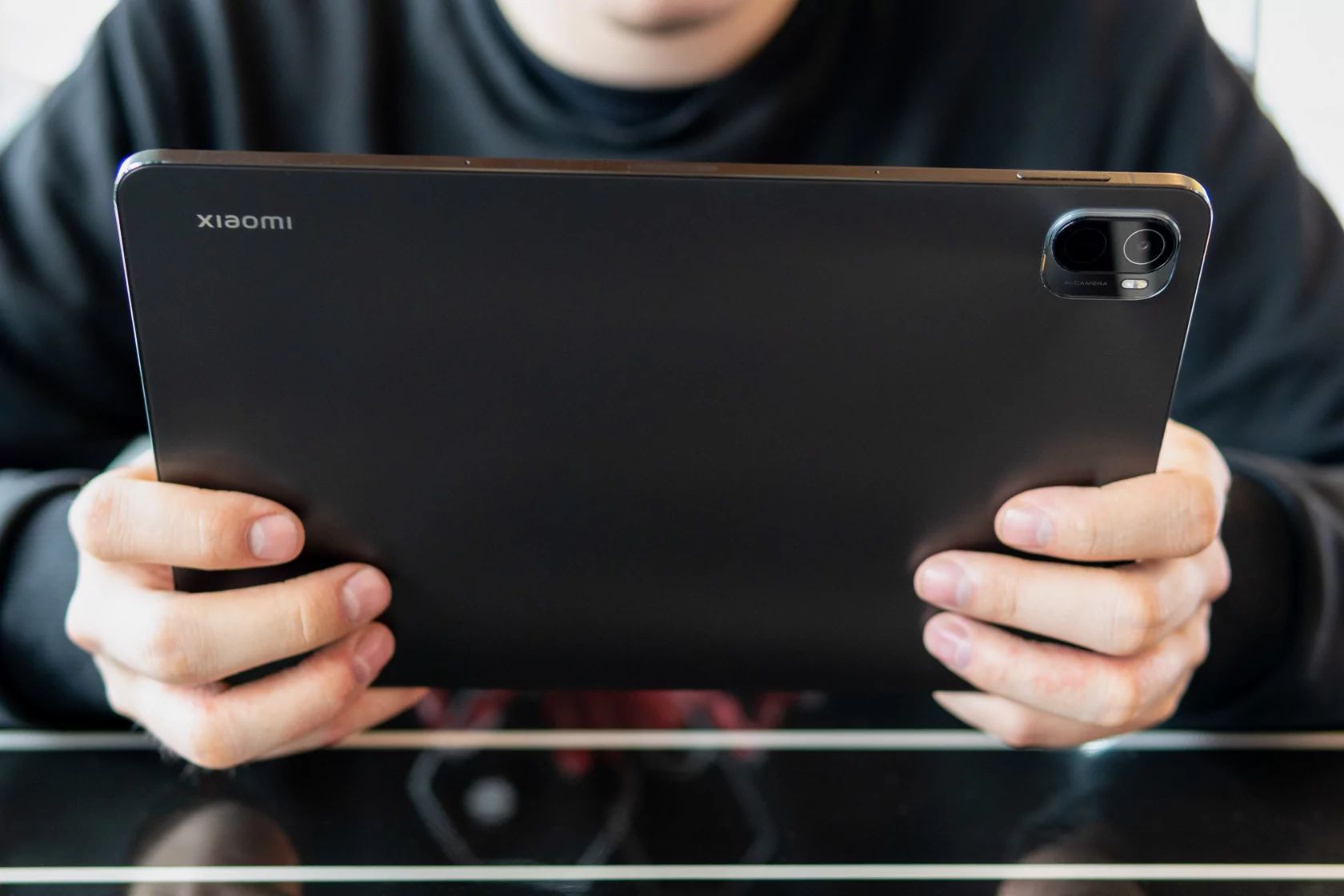 According to the latest rumors, the mass production of Redmi Pad has already begun, but so far its characteristics and name remain unknown.

The device has been certified to have a 7800mAh battery but only supports 22.5W charging.

According to one information, it will be equipped with a single-chip Snapdragon 870 system. Other sources say that the tablet will be built on the basis of a MediaTek single-chip system. In any case, the device will run the MIUI 13 system based on Android 12 and will receive 8 GB of RAM.

The device will not differ much from other entry-level models from other brands in terms of screen characteristics, speakers and other parameters.

The release date of the tablet has not yet been announced.