The first Redmi Note phone with a curved AMOLED screen? This display is attributed to Redmi Note 12 Pro + 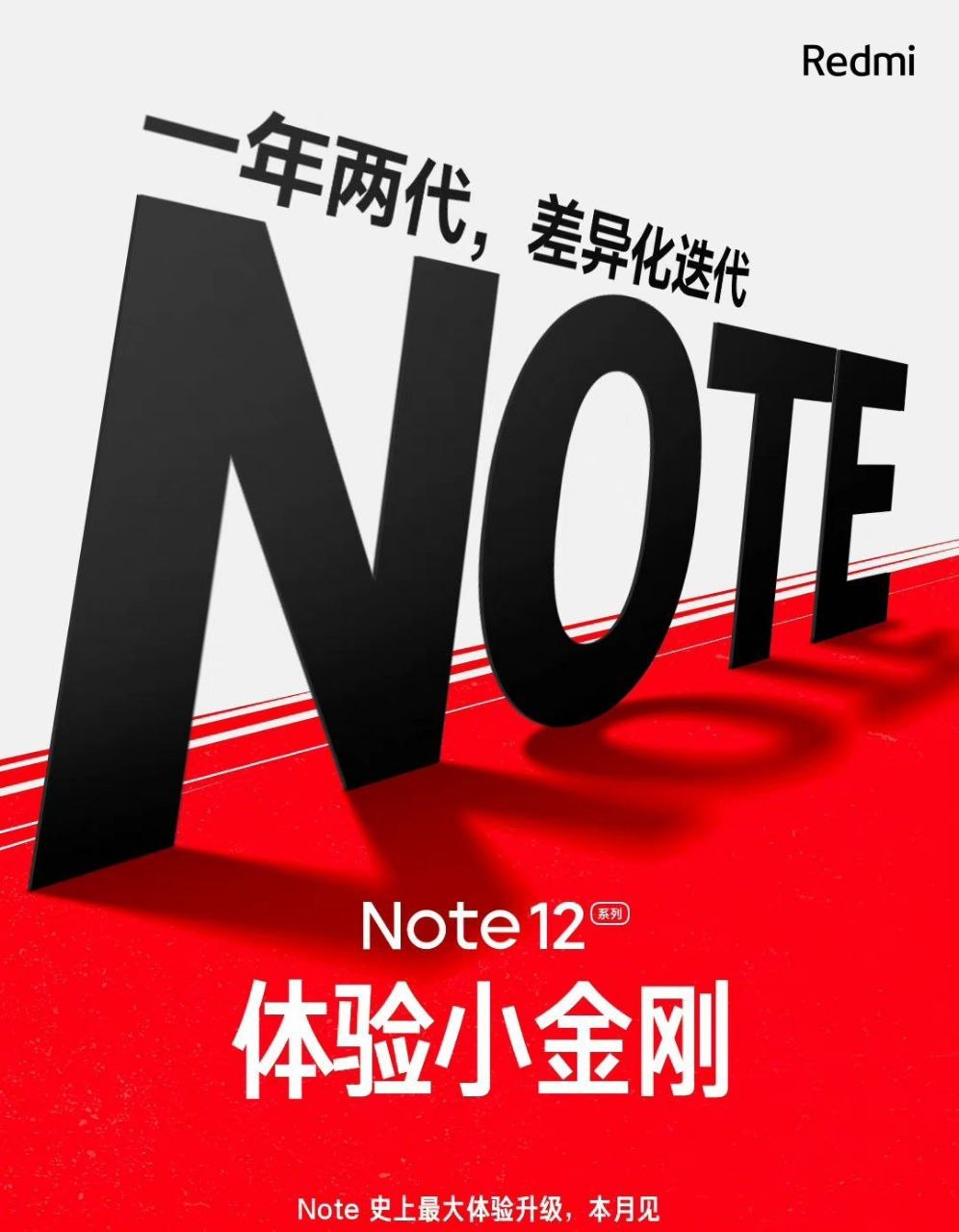 A teaser of the new line of Redmi Note 12 smartphones has been published on the Web, and, judging by it, there will be at least one model with a curved screen in the series. If so, then we are talking about not a cheap AMOLED matrix and, therefore, the screen is attributed to the top model of the line – Redmi Note 12 Pro +.

Display glare in the render clearly shows the curved panel. However, only one model will have such a screen, the rest will most likely receive flat displays.

Redmi has already published several official teasers dedicated to the Redmi Note 12 line, but so far there have been no technical data. Given that the official premiere will take place on October 27, official details about the key parameters of the phones may appear as early as tomorrow.

In the meantime, there are unofficial details. The base model is credited with the MediaTek Dimensity 1080 SoC, while the top model may have a 200-megapixel camera and 210W charging support.