The first picture of OnePlus 11 surfaced! iPhone 14 will be forgotten after seeing the design; Features also leaked 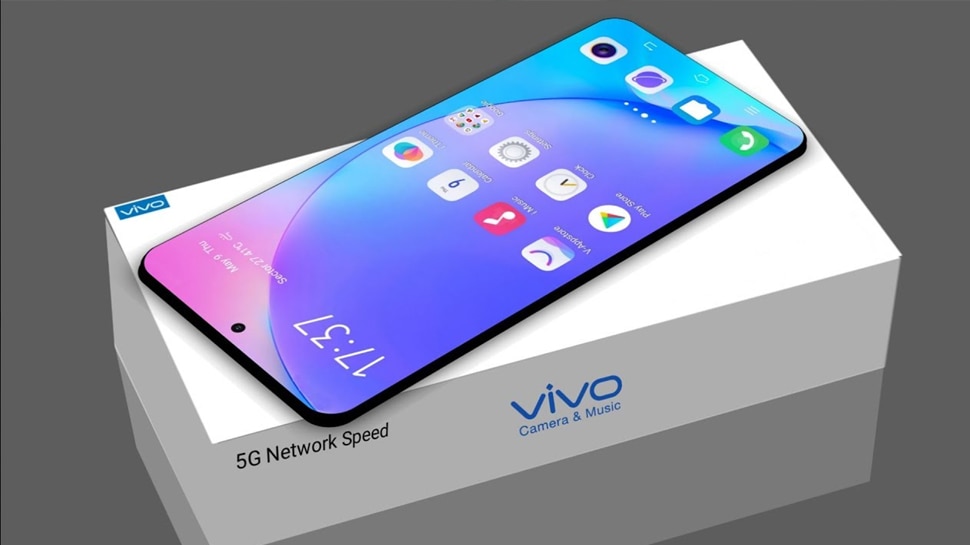 OnePlus is scheduled to launch OnePlus 11 5G on February 7 in 2023 next year. The phone has just started teasing. The company will perform the OnePlus Cloud 11 event on February 7, offering several products. The phone will also be offered in India. The design of OnePlus 11 is also featured in the teaser post. Let’s know the possible features of OnePlus 11 5G…

Tipster Max Jambor has uploaded the poster online. Many tipsters had already leaked the same design as the phone. The phone will come in two variants ( Black and Green ). It can be seen in the picture that the right side of the phone will get an alert slider and power button. There will be a volume rocker on the left side.

The back side is also seen with the co-developed with haslblade label, which is in the camera of OnePlus flagship phones. The poster has been leaked, but the phone has not yet revealed full features. Let’s know what has been revealed about OnePlus 11 5G so far.

The OnePlus 11 5G will feature a 6.7-inch curved AMOLED display with QHD+ resolution, supporting a 120Hz refresh rate. Up to 16GB of RAM and up to 256GB of storage can be found in the phone.

OnePlus 11 5G will feature a triple camera setup, including a 50MP Sony IMX890 camera, a 48MP ultra-wide-angle lens, and a 32MP Llephoto lens. Talking about the battery, the phone will have a 5000mAh body battery with 100W fast charging support.