The first photos on the “fisheye” smartphone iQOO 9 Pro 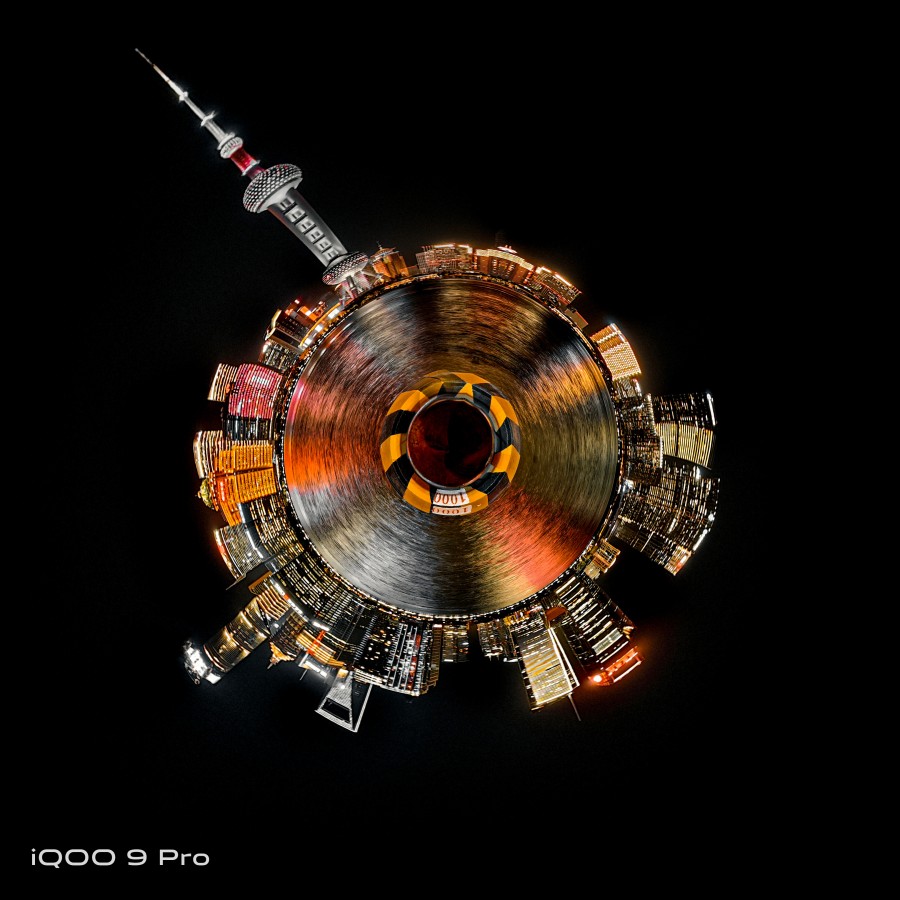 IQOO has shared four images captured by the iQOO 9 Pro ultra wide-angle 150 ° camera, two of which were captured in fisheye mode.

IQOO has previously confirmed that the iQOO 9 series will be equipped with a 50MP Samsung GN5 camera with an in-line stabilizer, which is a more efficient solution than the conventional OIS system. The second module of the main camera received a 50-megapixel Samsung ISOCELL JN sensor. The third module iQOO 9 Pro is equipped with a 16-megapixel sensor and 2.5x optical zoom.

The company also confirmed that the iQOO 9 series will ship with a Snapdragon 8 Gen 1 SoC. The phone will feature a Samsung E5 AMOLED LTPO 2.0 curved panel with up to 120Hz refresh rate and 1000Hz touch sampling rate. Teasers also confirm the 2K resolution, although this is a marketing term used to describe QHD + panels in China. The panel will have a density of 517 pixels per inch and will reportedly deliver a maximum brightness of up to 1500 cd / m2.2… The phone will also be equipped with a built-in fingerprint scanner and a 4700 mAh battery with support for 120 W wired charging and 50 W wireless charging.

The presentation of new items is expected on January 5.