The first photos of Intel processors, which will not be released until 2023. Meteor Lake was filmed along with other products right at the Intel factory 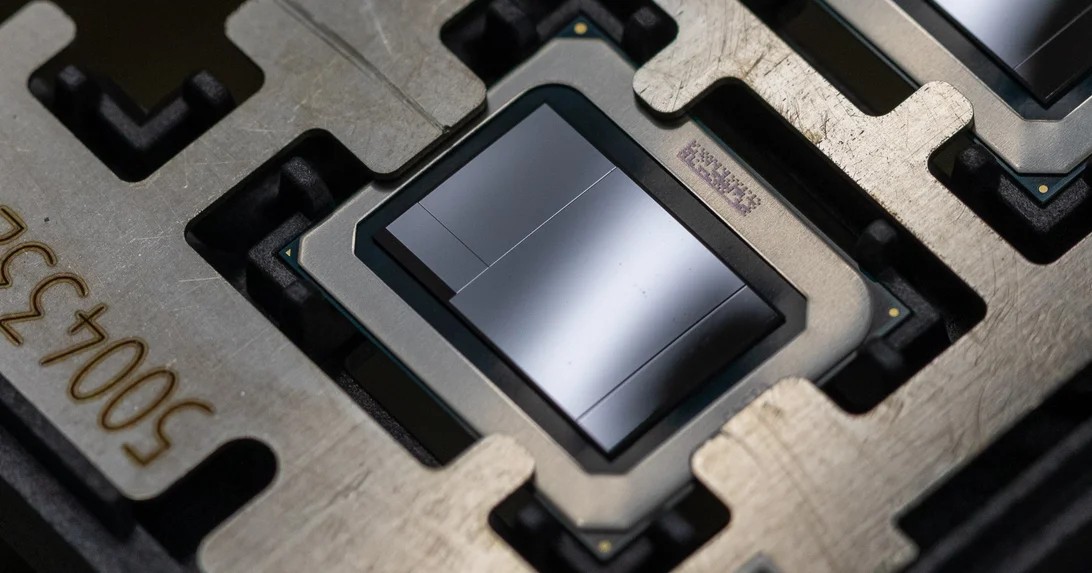 While Intel has not yet brought most of the Alder Lake processor line to market, the first photos of future Intel CPUs have already appeared on the web.

In the pictures you can see the Meteor Lake processors. Moreover, these are not some leaks, but photographs directly from one of Intel’s factories, obtained quite officially.

The Meteor Lake line will be the next new line in Intel’s range and will be released roughly in the first half of 2023. But before that we have another generation of Raptor Lake, which will be an update to Alder Lake. Meteor Lake, by the way, will be Intel’s first seven-nanometer processors.

The source also took pictures of other upcoming Intel products. The pictures show the server CPUs Sapphire Rapids and the monstrous GPU Ponte Vecchio for the data center.

Photos were taken during a tour of the Intel Fab 42 plant in Arizona. In the case of Meteor Lake processors, we are talking about test production to debug the process – even engineering samples will have to wait a little longer.