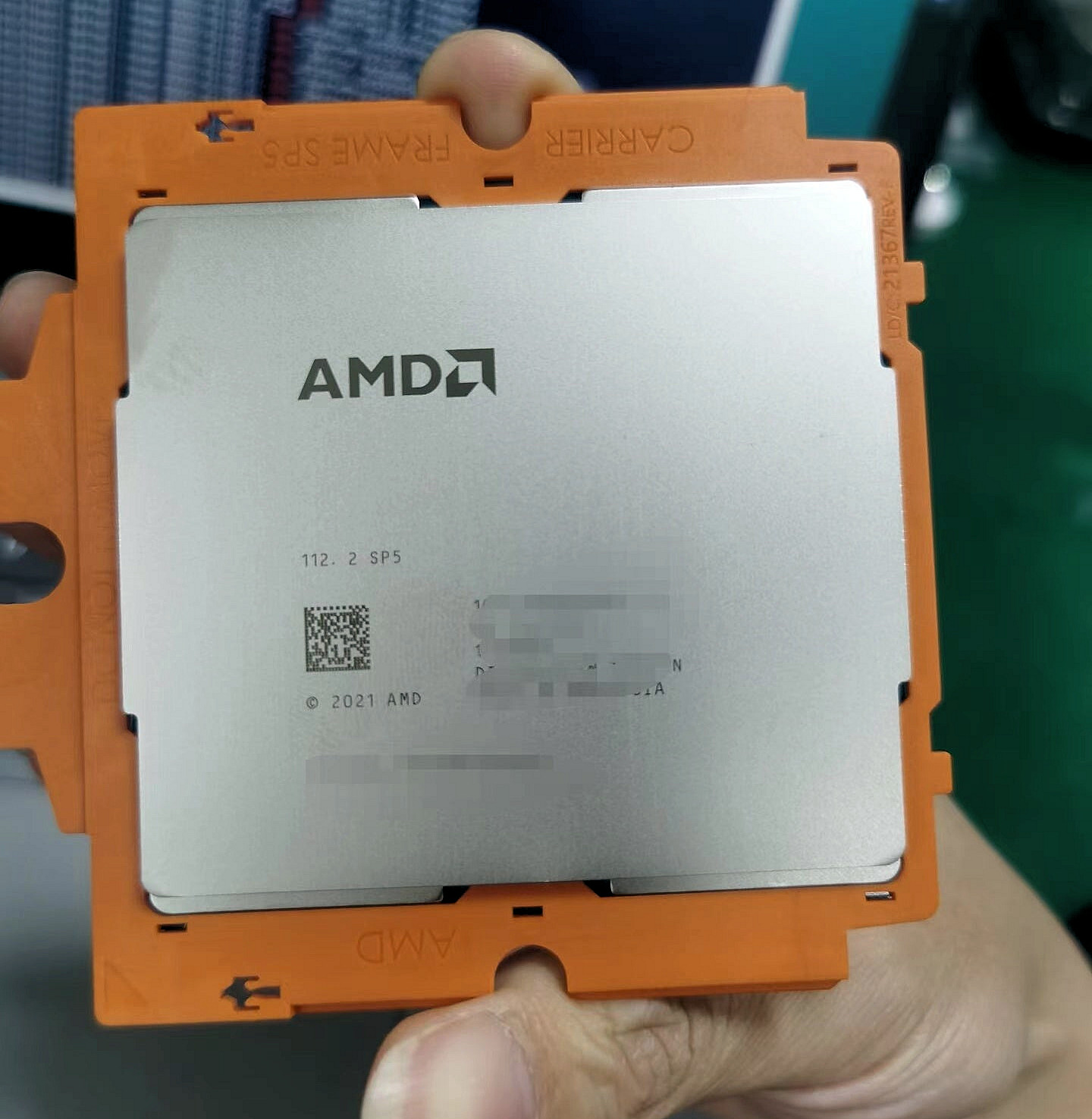 The first photo of the new generation AMD Epyc processor has appeared on the web. This is definitely an SP5 CPU, but we don’t know if it belongs to the Genoa line or the Bergamo line.

Recall that both will have the SP5 performance, both will use the Zen 4 architecture and the 5 nm process technology, but Genoa will be released this year and will offer up to 96 cores, and Bergamo will be delayed until next year, but the top models will have 128 cores.