The first Nvidia Ampere graphics card that can actually be bought at the advertised price? GeForce RTX 3050 may not be as scarce as other 3D cards in the line 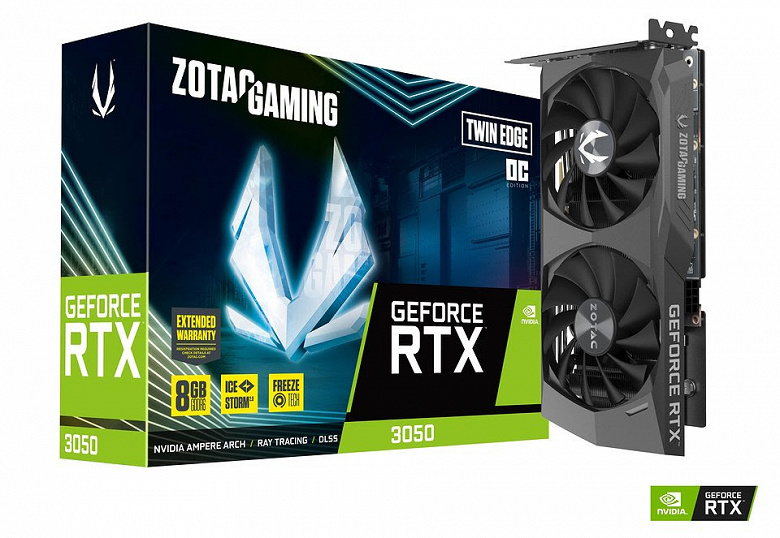 The Board Channels Forums are used by employees of video card companies, as well as employees of system integrators and companies that produce finished devices under contract. These people are well immersed in the topic and know what they are talking about.