The first modernized Il-96-400M with Russian PS-90A engines has already been assembled and will take to the air before the end of the year. It will be used as a flying laboratory 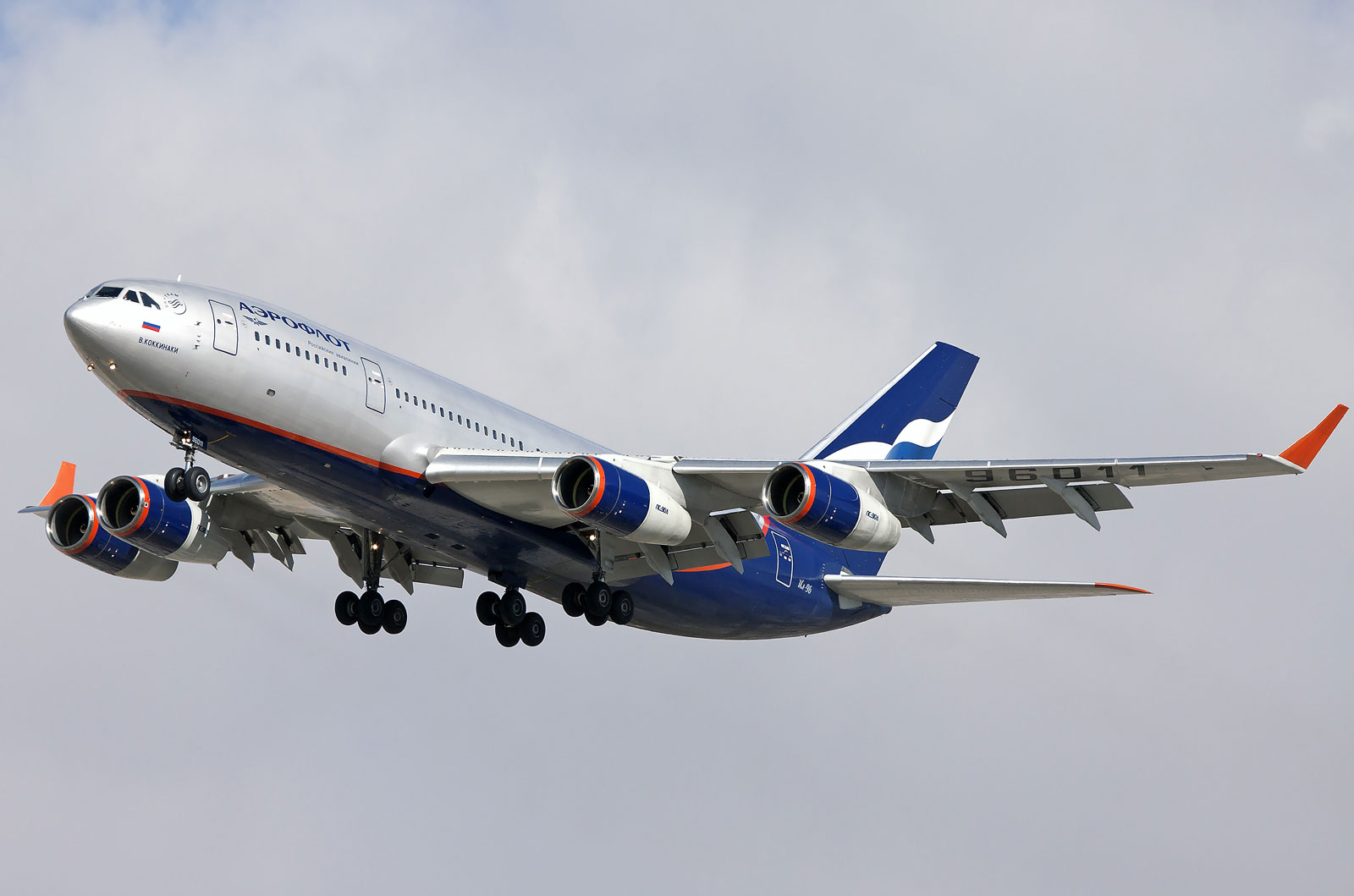 The decision on the expediency of serial production of an upgraded version of the four-engine long-haul aircraft Il-96-400M will be made after certification tests. This was reported by a TASS source in the aviation industry. According to him, the first flight of the aircraft, as before, is planned before the end of 2022.

“The first aircraft has been assembled and will be used as a flying laboratory to test technical solutions for wide-body long-haul aircraft. Modernized systems are being tested on it, including a promising domestic complex of flight and navigation equipment. The engine is also Russian – PS-90A. By the end of the year it is planned to take to the air. Based on the results of certification tests, a decision will be made on serial production“, – said the interlocutor of TASS.

The Il-96 aircraft was designed in the Design Bureau. Ilyushin in the late 1980s. Now it has been produced in a limited series in Voronezh since 1993, mainly used for government flights.

In April, the head of Rostec, Sergei Chemezov, reported that the production of the Il-96-300 would not be massive. And the head of the United Aircraft Corporation (part of Rostec), Yuri Slyusar, specified that the production of the Il-96-300 is planned at the level of two aircraft per year. He noted that airlines have rather modest forecasts for the demand for this aircraft.

In January, the Ministry of Industry and Trade reported that the upgraded IL-96-400M should make its first flight before the end of the year. The aircraft received a fuselage lengthened by 9 meters, a modernized digital flight and navigation system. The maximum flight range of the aircraft will exceed 8 thousand kilometers, the maximum number of passenger seats is 370. It is assumed that the aircraft will consist entirely of Russian components.