The first mass-produced Russian electric car will be much cheaper than Tesla. The head of Avtotor assures that the pilot batch will be released in 2023 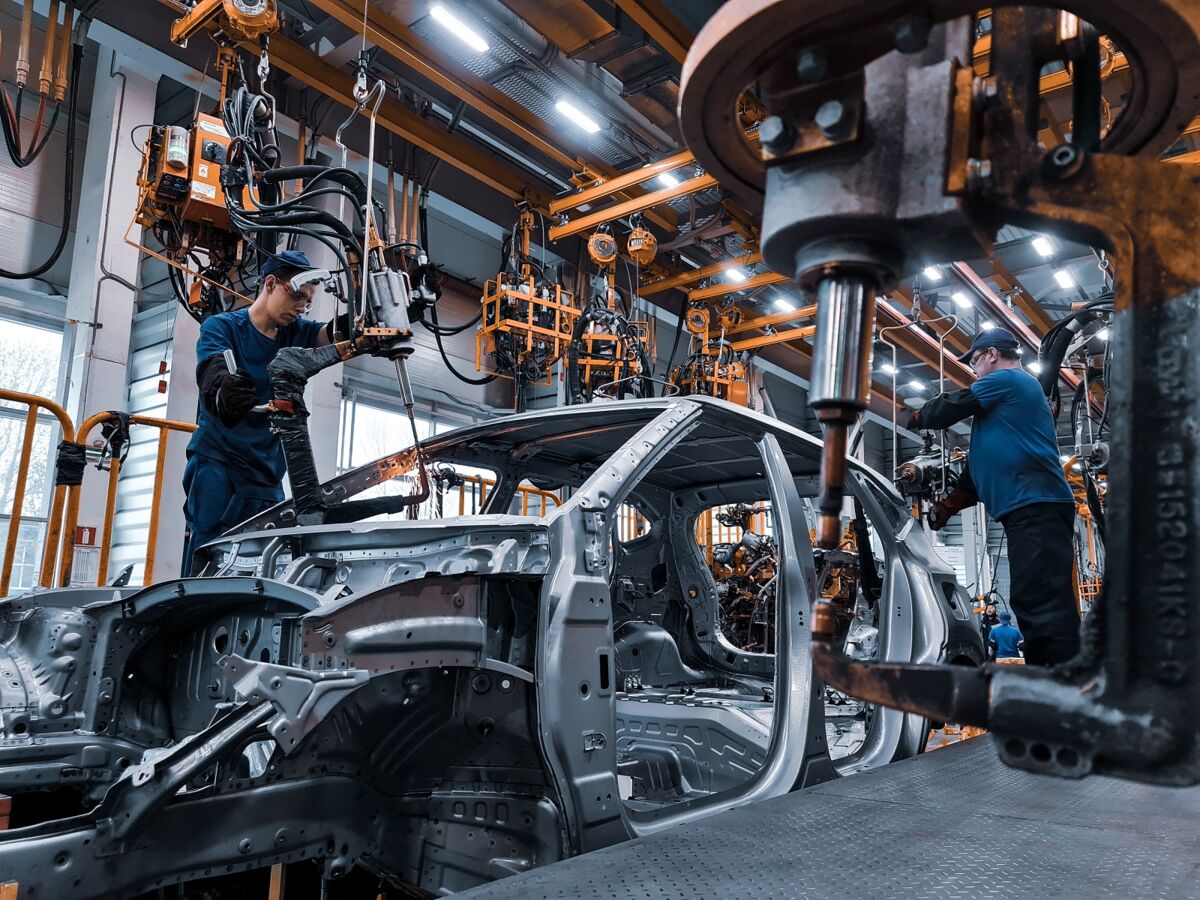 The electric cars of the Kaliningrad manufacturer Avtotor, the pilot batch of which is planned to be released in 2023, will be cheaper than Tesla. This was announced in an interview with TASS by the chairman of the board of directors of Avtotor Holding, Valery Gorbunov.

“I can say that the price will be much lower than Tesla and other similar cars. We strive to build the economy of this production in such a way that the electric car is affordable for various categories of consumers – both private and corporate customers for carsharing, taxis.– he said.

Valery Gorbunov did not name the exact cost of a mass Russian electric car. In the US, the price of a base rear-wheel-drive Tesla Model 3 without autopilot is $49,000 before government subsidies, which bring the price down to about $41,000. But here you need to focus more on China, where the cost of a small electric car with a power reserve of about 400 km is at the level of 15-20 thousand dollars.