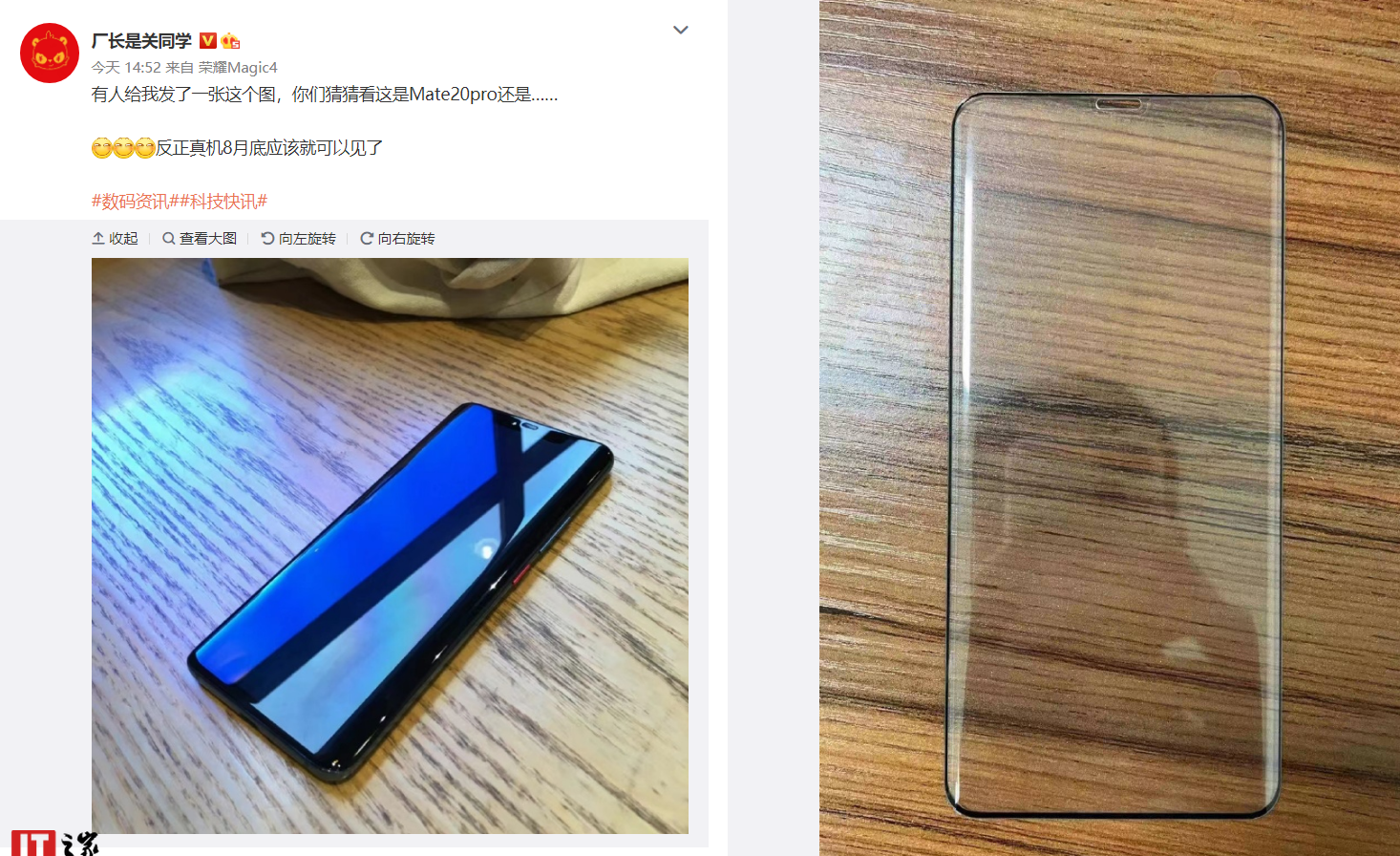 Today, the first photo appeared on the network, in which we are shown the new flagship smartphone Huawei Mate 50 Pro with a screen noticeably curved on the sides.

In addition, a shot of the Huawei Mate 50 Pro protective glass has been published, which corresponds to the first photo. The smartphone will be equipped with a notch, which will house the camera and other sensors. However, in the protective glass there is only a cutout for the earpiece.

XMAGE is a new Huawei brand that the company announced earlier this month. It is a collection of advanced Huawei image processing technologies. There are no details yet. It is only promised to “bring mobile visualization to a new level.”

The announcement of the new line is expected in the near future.