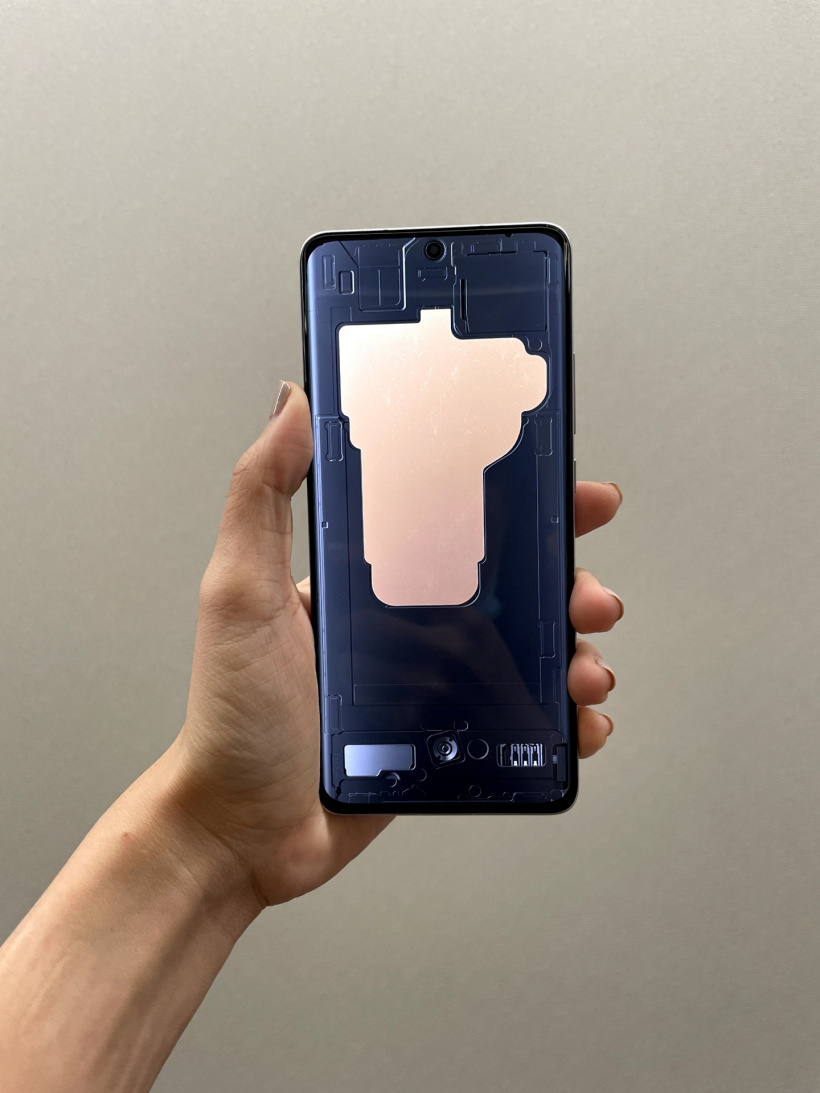 The new manager of Xiaomi, responsible for smartphones Xiaomi 12, published the first live photo of Xiaomi 12 on his Weibo page2… Xiaomi has previously stated that it has optimized the Snapdragon 8 Gen 1 for months, so it is hoped that the overheating situation of the Xiaomi Mi 11 will not happen again.

This photo was accompanied by official renders that showcase three features of the new flagship. All the same large vapor chamber, the smallest and most densely packed motherboard of any Xiaomi smartphone, and once again an improved Cobalt Lithium Oxide battery that supports very fast charging. The company has so far kept silent about the power of this charging.

We will remind, the official premiere of Xiaomi 12 will take place next week. The base model turned out to be small – it has a 6.28-inch screen with Full HD resolution. For those who need a bigger flagship, Xiaomi has prepared the Xiaomi 12 Pro with a 2K screen.