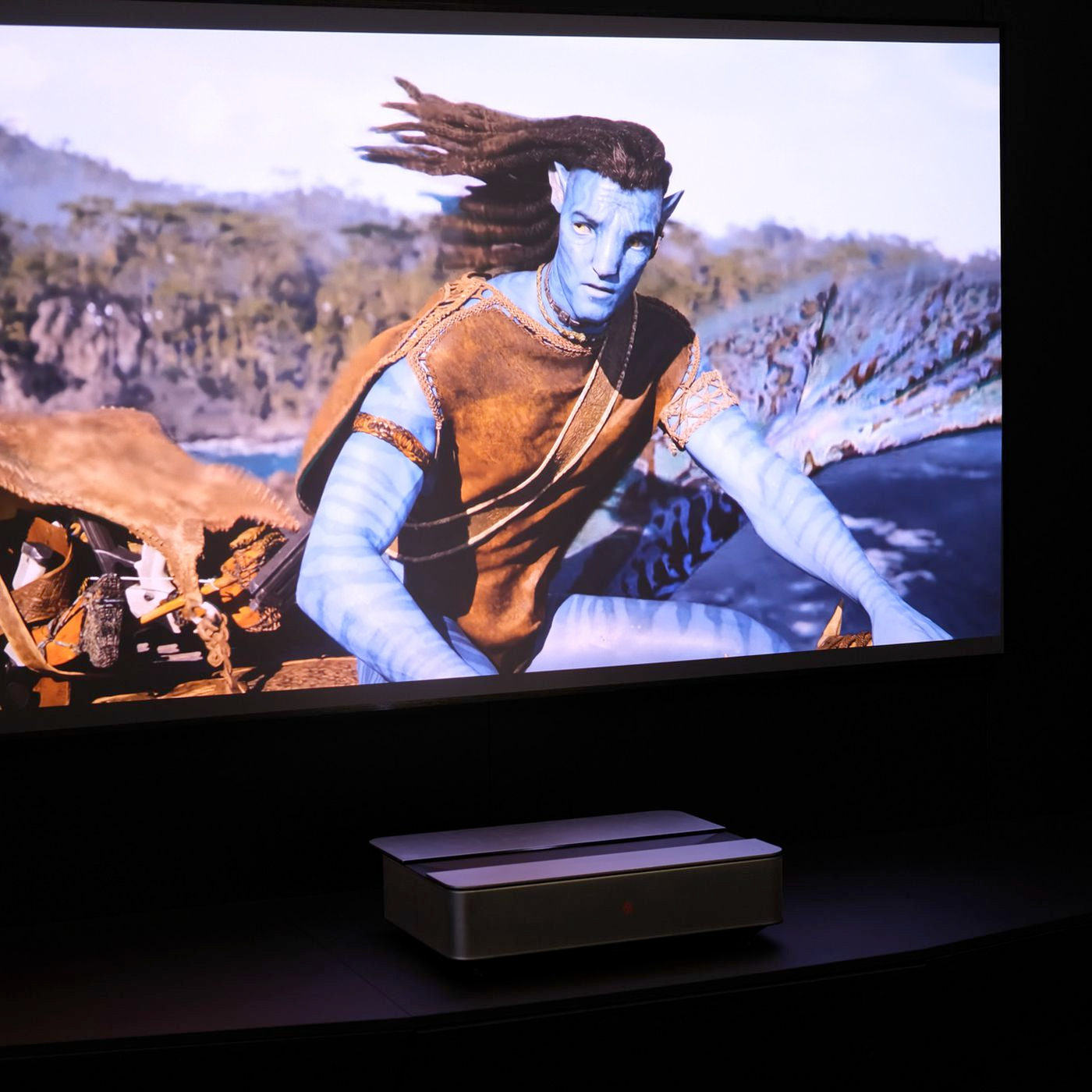 Leica has officially unveiled the Cine 1, its first ultra-short throw projector, also known as a laser TV. As announced by the company, the new product is developed in cooperation with the Chinese TV manufacturer Hisense.

Specifically, Leica says the new Cine 1 projector uses Summicron lens technology with aspherical elements manufactured to its standards. It also features a Hisense-designed RGB laser module with a claimed lifespan of 25,000 hours, as well as a DLP chip from Texas Instruments.

Leica’s new ultra short throw projector will be offered in two 80-inch or 100-inch screen sizes, both in 4K resolution. The brightness of the models is 2100 and 2500 lumens, respectively. For optimal image quality, the company recommends placing the 80″ version 15cm from the wall you want to project images on, while the 100″ version should be placed 30cm away.

The device has a built-in Dolby Atmos audio system for surround sound. The Leica Cine 1 also comes with a TV tuner and runs Hisense’s VIDAA OS operating system, which provides smart TV functionality. In addition, users can connect their Blu-ray players, game consoles and other devices via HDMI and USB inputs, as well as use hard drives.