The first images of Huawei P60 appeared, based on photos of the cover for the new flagship 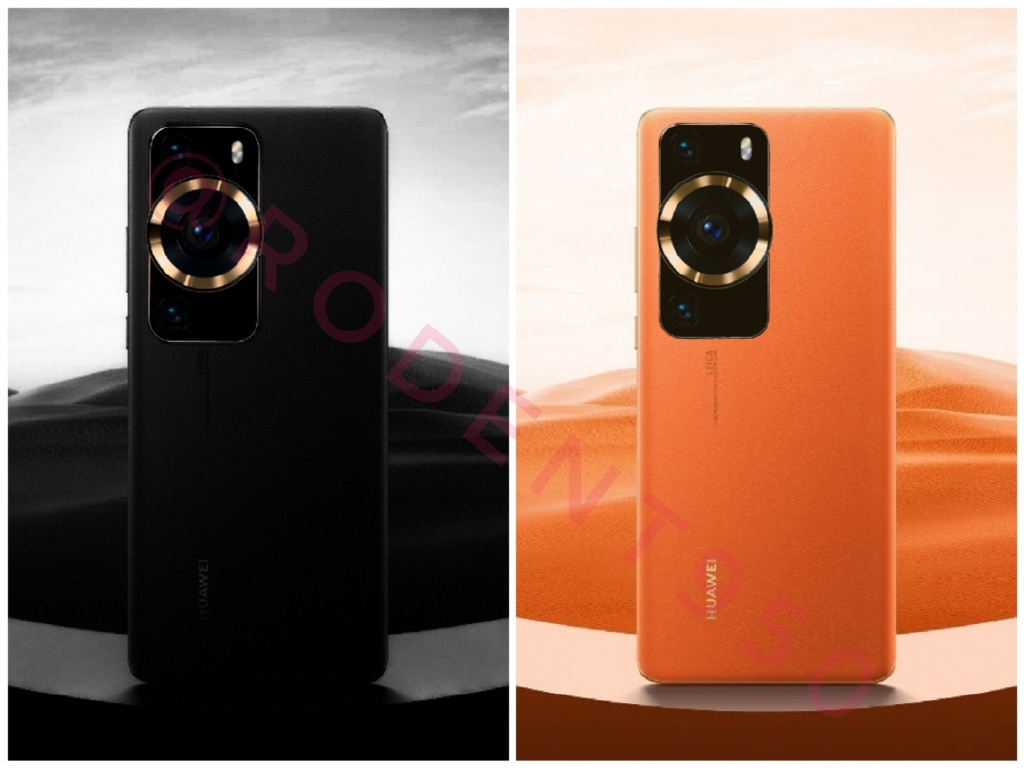 After appearing on the web photoswhich allegedly show a cover for the Huawei P60, Mydrivers published the first renders of the new smartphone based on these images.

Judging by the first photos and renders, the main camera will be located in the upper left corner of the rear panel. It will include three image sensors and an LED flash.

Presumably, Huawei P60 will receive a case with a leather back panel, but it is also possible that there will be other options, such as glass or ceramics.

It is expected that Huawei P60 will receive a Snapdragon 8 Gen 2 single-chip system, which at the same time will be deprived of a modem for working in fifth-generation networks. The presentation of the new line is expected next year.

Earlier it was reported that Huawei officially reduced the price of the flagship smartphone Huawei Mate 50 Pro in France in honor of the holidays.