The first image of a smart watch Apple Watch Series 8, created on the basis of drawings leaked to the Network, has appeared. The design will not change 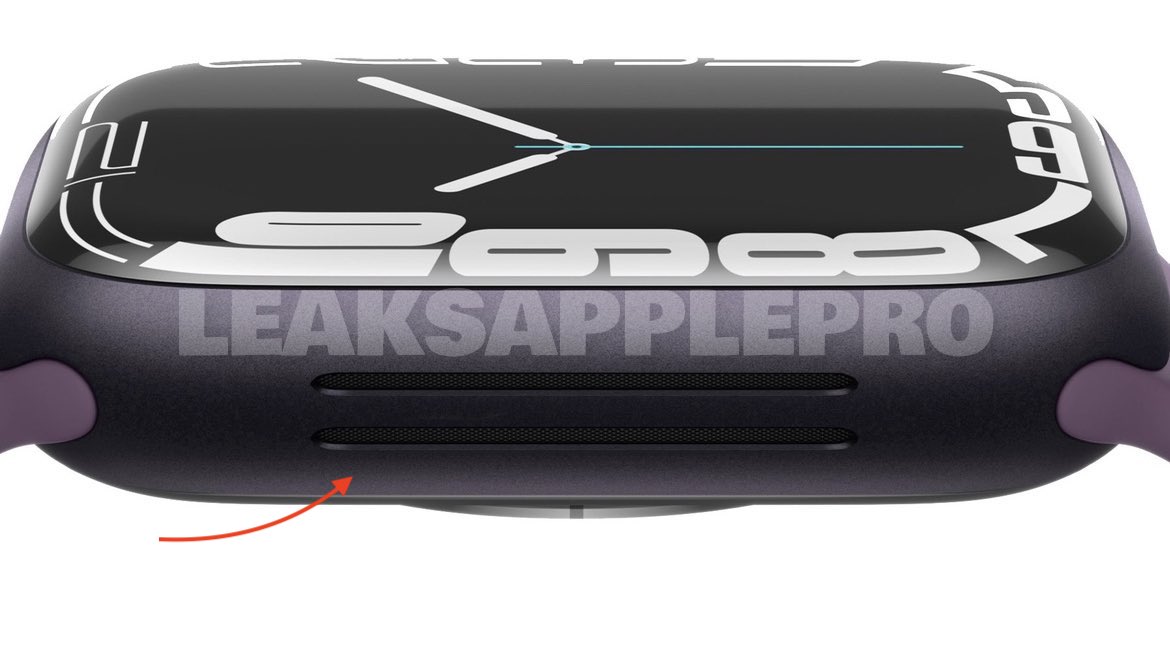 It looks like Apple won’t be redesigning its smartwatch next year.

Before the announcement of the Apple Watch Series 7, renders were actively discussed on the Web, where the new model was made in the style of the iPhone 12, that is, it had flat side edges. As a result, we did not receive such a design, and there were rumors that it was postponed to the next year.

However, changing the design every year is not Apple’s style. And the latest renders of the Series 8 confirm this. The source claims that they were created on the basis of blueprints leaked to the Web.

And we can see that the Series 8 will get the same design as the Series 7. Except that you can see the double speaker grill, but this can hardly be called a design change. The author also notes that the color of the clock on the render does not belong to leaks and was chosen by him for no reason.

Considering that the unchanged design for several years, among other things, allows the company to save money, the absence of changes in the new watches seems quite logical. But the new model is credited with the technology of non-invasive blood glucose meters, and this would be much more important than the new design.