The first grave with a TV appeared in Russia 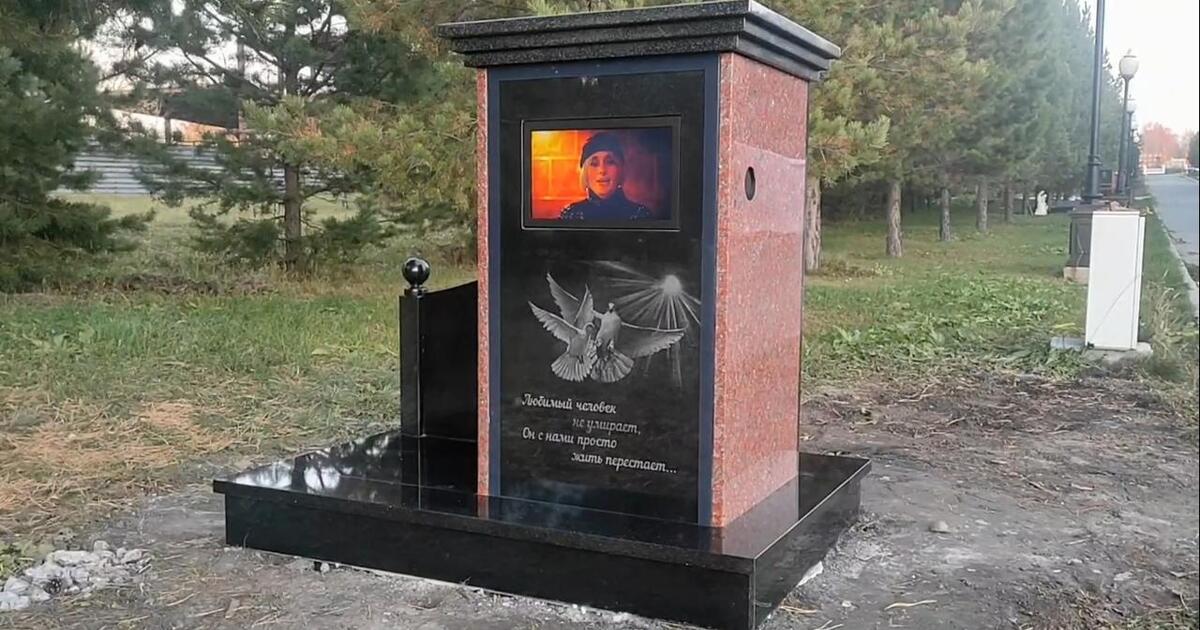 The network has information about an unusual grave that appeared on the territory of the crematorium in Novosibirsk.

Its main feature is the abandonment of the usual tombstones in favor of a more modern solution – a TV. He, instead of a photograph of a dead man, shows on the screen a video with moments from his life.

At the same time, the design of such a grave is simple – it is a crypt with two niches: an urn with ashes is located below, and a liquid crystal monitor, which plays a video about the deceased, is located above.

It is reported that the idea of ​​an unusual monument came to mind of the Naberezhnye Chelny engineer Marcel Mukhametshin. He presented the construction project back in 2018, as part of an exhibition in Yekaterinburg. And already there, representatives of the Novosibirsk crematorium became interested in his idea.