The first gaming smartphone with a full-screen design and no cutouts. This will allegedly be one of the versions of Nubia Red Magic 7 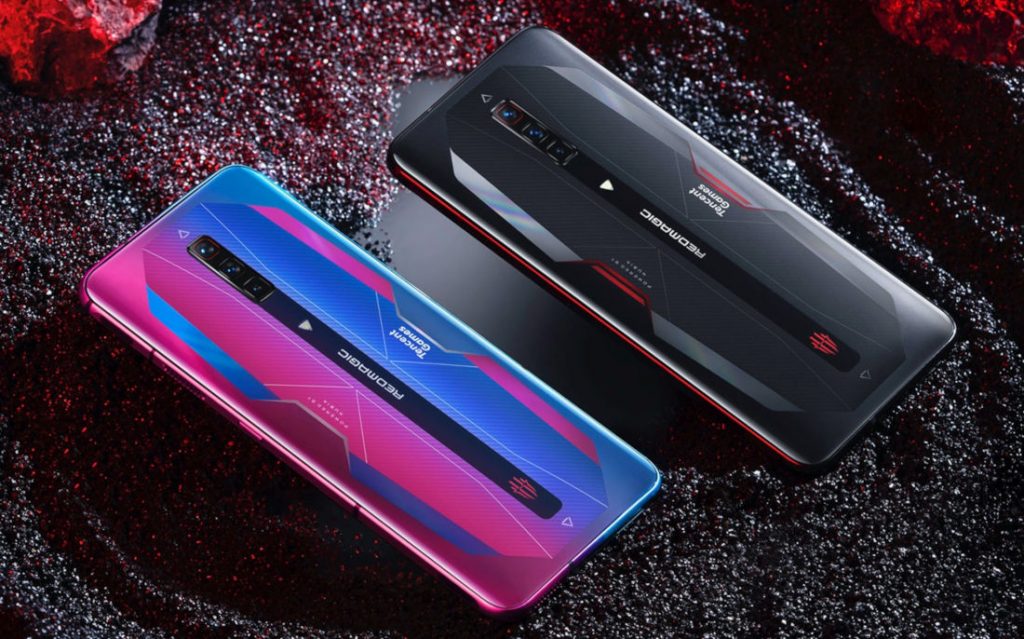 The first gaming smartphone without thick bezels and without any cutouts for the camera should soon appear on the market.

The source claims that the Nubia Red Magic 7 line will have at least one model with a full-screen design, that is, without tangible frames on top and bottom. Also, this device will receive a sub-screen camera, so it will not have any cutouts in the display either.

In fact, even before that, gaming devices had no problems with the camera, since the camera is usually implemented in the old fashioned way on a frame. But the lack of tangible frames can lead to negative consequences in the form of accidental clicks, which is certainly more important for gamers than extra millimeters of plastic. So it will be interesting to look at the new Nubia, at least from the point of view of the implementation of these features.

Also, the Digital Chat Station insider, who has previously correctly described smartphones many times before their release, attributes the Red Magic 7 devices to the Snapdragon 8 Gen 1 platform, 18 GB of RAM, a 165-Hz OLED display, 165-watt charging and a fan with a rotation speed of 20,000 rpm. /min