The first full moon of 2023 will be on January 6, why it is called ‘Wolf Micromoon’, know 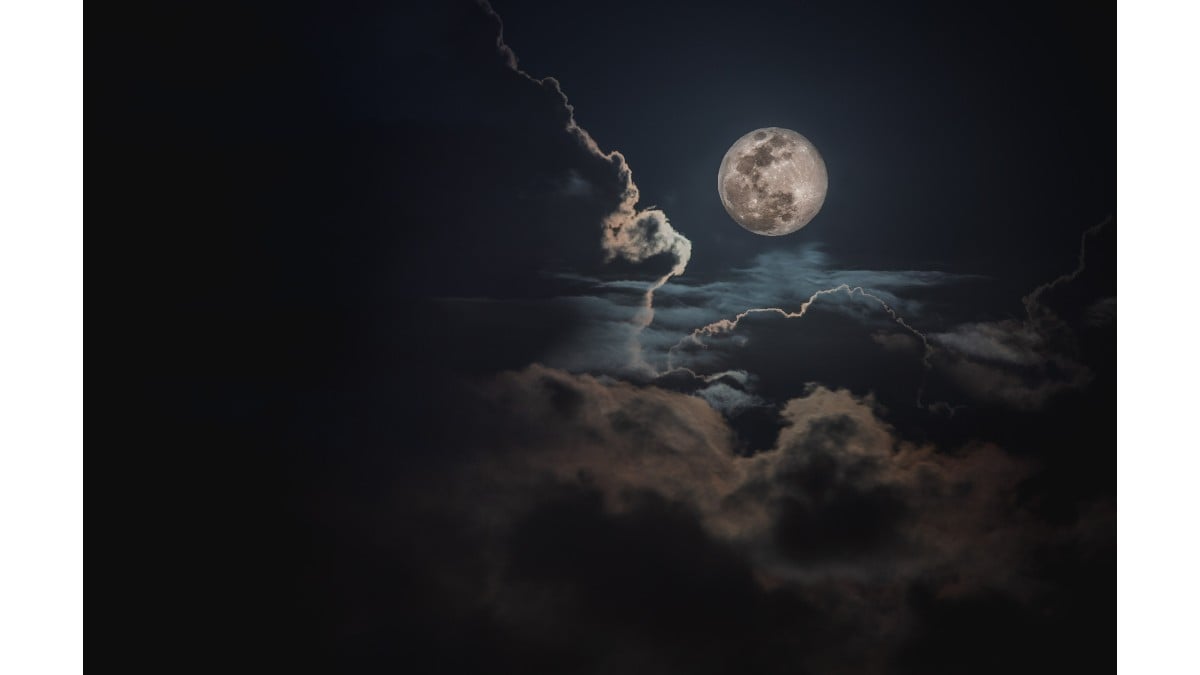 The first full moon of 2023 will be on 6 January. It will be slightly different from other full moons, as the Moon will be at its farthest point in its orbit from Earth. Science calls it a micromoon and the upcoming full moon has also been called a Wolf micromoon. On coming Friday, the distance between Earth and Moon on the day of micromoon will be about 4 lakh 5 thousand 410 kms, which remains 3 lakh 62 thousand 570 kms during full moon in the month of August-September. We are giving you some more information related to Wolf Micromoon.

According to reports, during the Wolf micromoon, the Moon will be at the farthest point in its orbit from Earth, which is called apogee. When the Moon is at its closest point to the Earth, it is called perigee.

However, this does not always happen when the full moon coincides with perigee and apogee. When this happens, these events are called supermoon and supermoon respectively. micromoon It is called by saying University Space Research Association accordingDuring a supermoon, the Moon appears 14.5% wider and 25% brighter than on other days.

Wolf ie ‘wolf’ Adding the nickname to it could mean that wolves are more active at this time of year. Most of such names associated with the full moon are derived from the culture of the ancient citizens of America and Germany. In India it is popularly known as Paush Purnima. According to the reports, it will start on Friday at 02.16 pm and will end on January 07, 2023 at 04.37 am.

A full moon occurs when the Sun, Earth, and Moon are aligned in such a way that the Sun’s rays illuminate the entire Earth-side of the Moon. The Moon is slightly above or below the Earth’s shadow. It is worth noting that the full moon of January 6 will begin after the peak of the Quadrantids meteor shower has passed. A spectacular view of the Quadrantids meteor shower can be seen today and tomorrow night. However, it will be possible to see it only when the sky is clear in your area. Don’t be foggy