The first full-fledged Realme flagship is already being tested: details about the camera of the Realme GT 2 Pro have become known 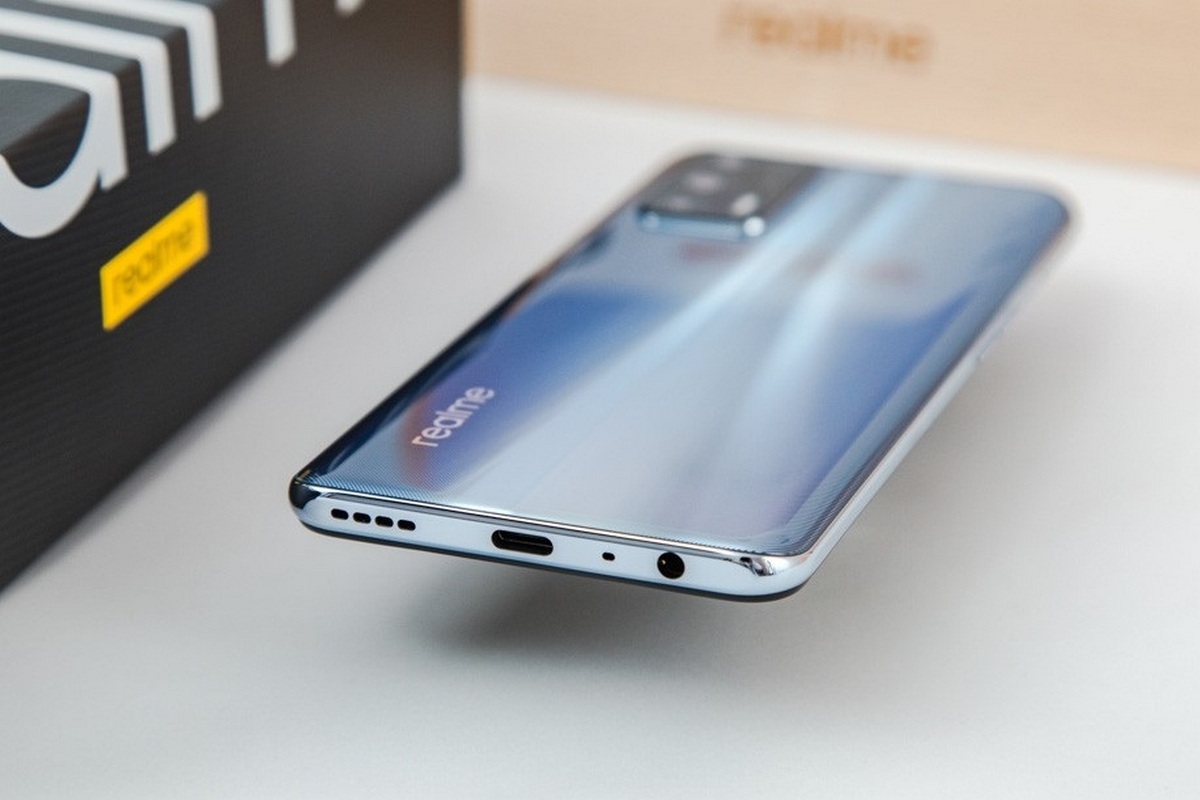 According to 91mobiles, testing of the first full-fledged flagship smartphone from Realme has already begun, and it will go on sale early next year.

A phone called Realme GT 2 Pro is set to debut in China, however, it will also appear in India and global markets. The Realme GT 2 Pro name was first spotted on the Realme website and later in the IMEI database, which confirmed the device’s model number is RMX3301.

The smartphone is expected to feature a 6.51-inch Full-HD + Super AMOLED display with a hole for the camera and an under-screen fingerprint sensor. The screen will have thin bezels and an aspect ratio of 20: 9. It will be built on the basis of Qualcomm Snapdragon 888, the smartphone will receive 8 GB of RAM and 128 GB of internal flash memory. Realme GT 2 Pro will run the latest Android 12 operating system out of the box with Realme UI 3. It will be powered by a 5000mAh battery and will support 65W fast charging technology.