The first domestic LTE base station was tested in Russia 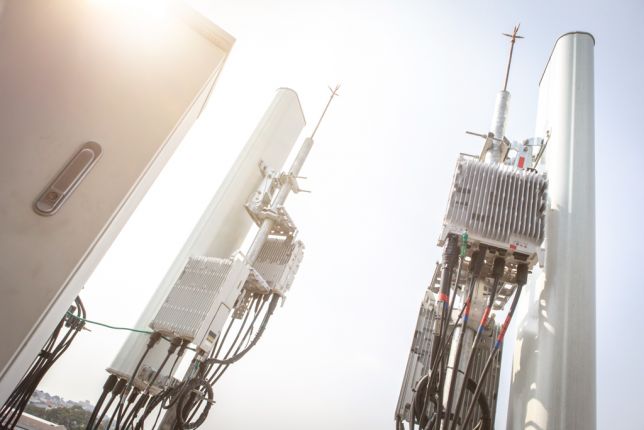 During the demonstration, it was possible to achieve a speed of 90 Mbps with low delays, to demonstrate the handover mode of a subscriber from one base station to another without terminating the data transfer session.

The next stage will be field tests, which will be held at the Radio Research Institute in Balashikha. This time, the station will be tested on a segment of the operator’s real network, according to preliminary plans – Tele2. It is planned to cover a zone of 3-4 km.

During testing, VoLTE voice calls, ViLTE video calls, data transmission with support for various QoS profiles, handovers using S1 and X2 interfaces were performed. The obtained results proved the base station performance and its compliance with the standards.”

The base station was created, first of all, to equip socially significant objects with communications as part of a program to eliminate the digital divide in Russia, so the selected range is used – this is where Rostelecom, the project operator, operates.