The first car with a semi-solid-state battery. The Voyah brand that entered the Russian market presented its first sedan 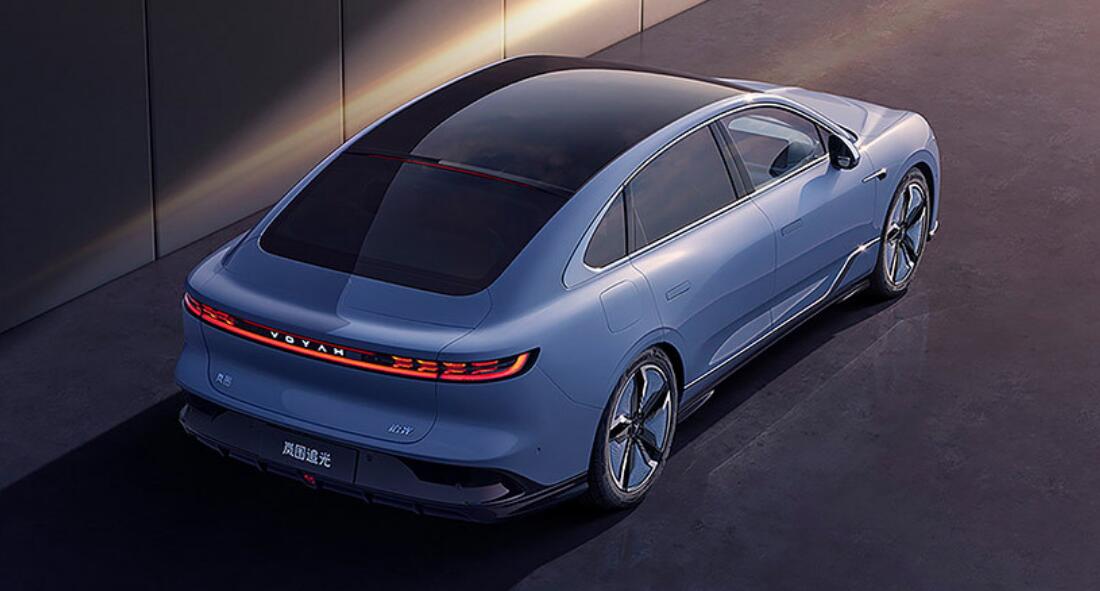 Voyah has unveiled its first sedan, called the Zhuiguang, which is available for pre-order in China starting at $46,330. The older version costs $62,000.

The basic version is equipped with an 82 kWh battery, while the older one has a 109 kWh battery. They are expected to go on sale in the first half of 2023.

Voyah claims its 82 kWh sedan battery is the industry’s first semi-solid battery. The cruising range for the CLTC cycle is 580 km. The battery with a capacity of 109 kWh is designed for 730 km of track.

Voyah is an electric vehicle brand announced by Dongfeng Motor at the end of 2020, when the first Voyah Free model was also introduced. Voyah Free went on sale in China in June 2021 and is now on offer order in Russia.

In the end of November Voyah officially entered the Russian market.