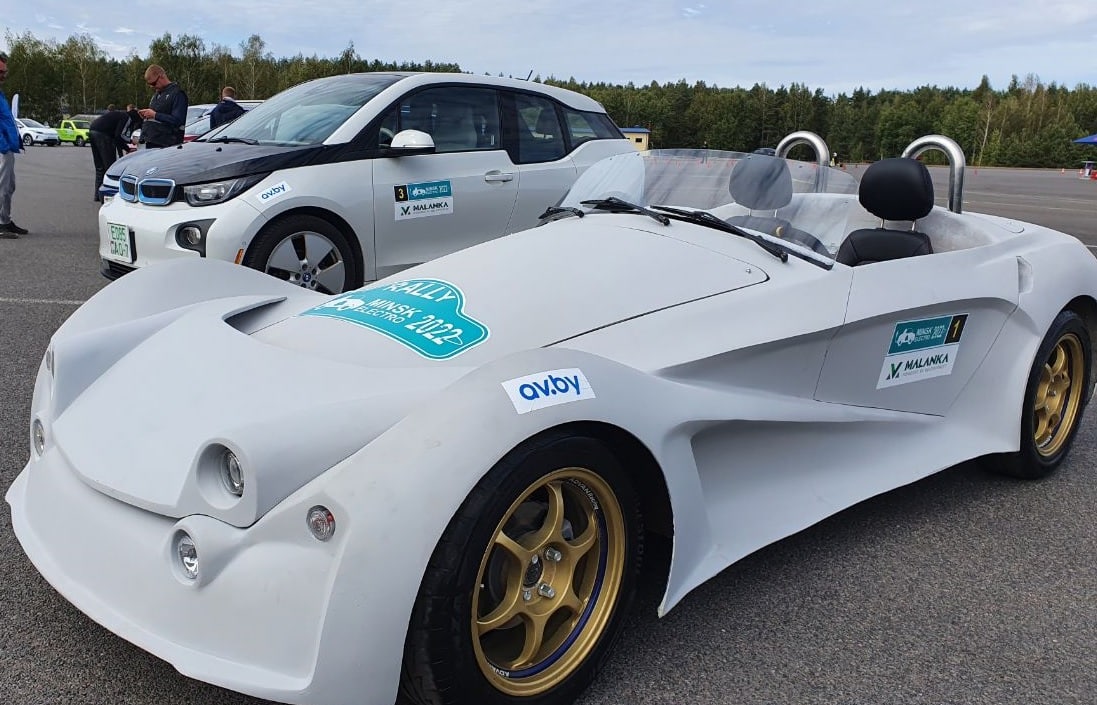 At the Minsk Electro competition, scientists from the National Academy of Sciences of Belarus presented the first Belarusian sports electric car, saying that the production of such cars could be put on stream.

The head of the scientific and engineering center of the Joint Institute of Mechanical Engineering of the National Academy of Sciences, Alexander Belevich, said that most of the electronics, including the control system, are of their own production.

“So far, the electric car reaches its maximum speed in 6 seconds, but our target is to reduce this time to 4 seconds,” Alexander Belevich said, adding. “In order for Belarusian cars to develop, Belarusian components must be there.”

The National Academy of Sciences of Belarus says they would like to mass-produce such machines.

“Today we can say with confidence that a domestic electric motor of various capacities has been created and put into production in Belarus. Electronics and controls for these machines, assembly of battery systems have also been successfully mastered,” said Sergey Chizhik, First Deputy Chairman of the Presidium of the National Academy of Sciences.