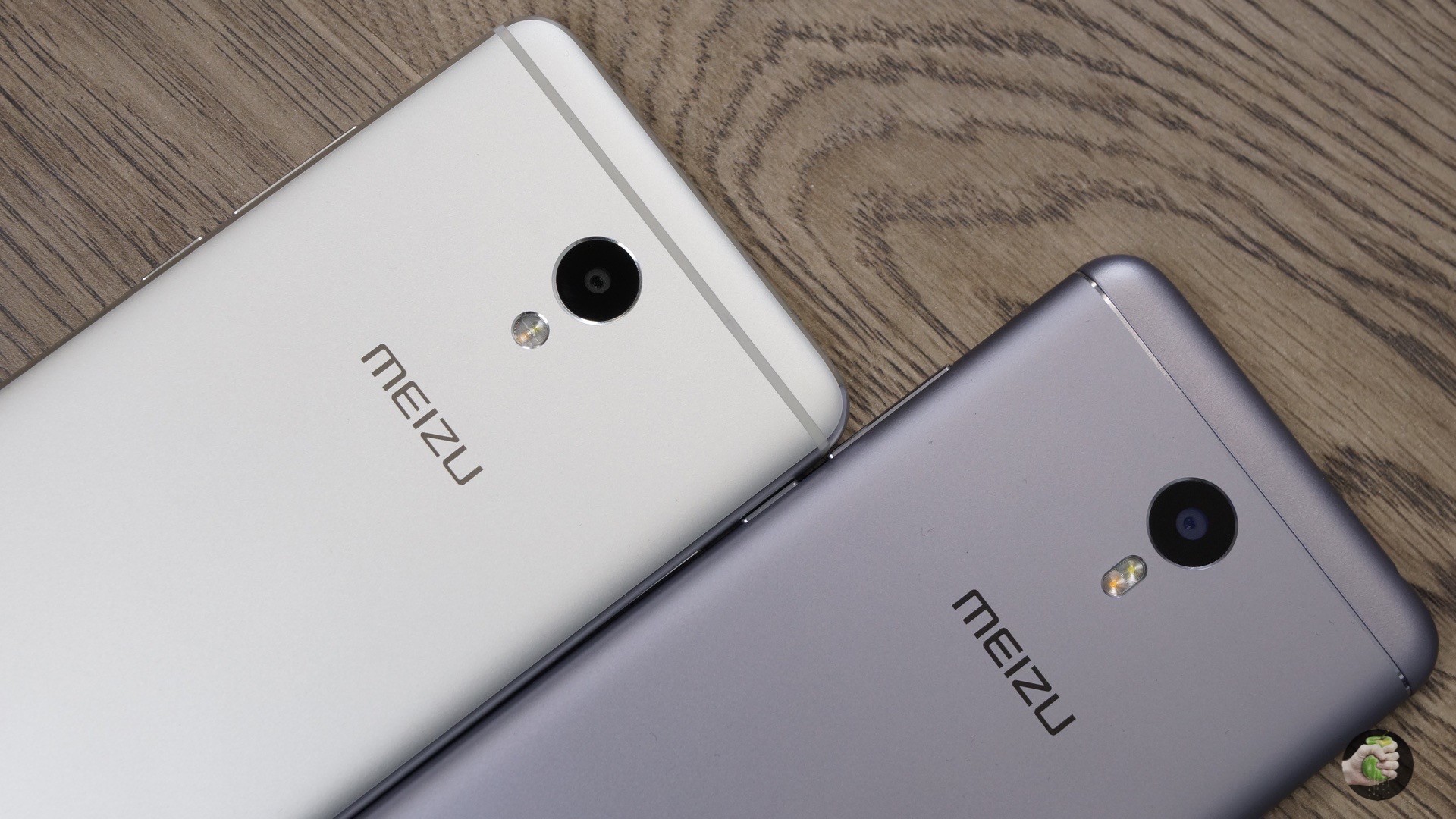 Meizu is not officially present in the international markets, while it continues to present new items on the home market. The company announced today that it will host its first product launch event this year next week.

The presentation will take place on January 12, and interested fans of the company can watch the broadcast of the event live on the official pages of the company on social media on Weibo and other platforms.

According to the official announcement, Meizu will introduce various products of its sub-brands, including Lipro, Pandaer and mBlu. It is expected that at this conference will be presented the first smartphone under the mBlu brand in many years, which the company first talked about last year. Then Meizu officially confirmed that the new mBlu smartphones will be targeted at one of the most popular price segments. The company noted that most are waiting for the launch of flagships, but a third of real buyers purchase smartphones at a price of about $ 235 or even less.

This device will be called mBlu 10. The phone has already appeared in the TENAA database. The diagonal of the screen is 6.517 inches, the resolution is 1600 x 720 pixels. He got a side fingerprint scanner. The smartphone is equipped with a 5000 mAh rechargeable battery that supports 10-watt charging. The corresponding power supply unit will not be included in the package. The Meizu Blue 10 is 9.3mm thick and weighs 201g.