The film ‘Ram Setu’ fell sluggish on the second day, yet earned so many crores more from ‘Thank God’! 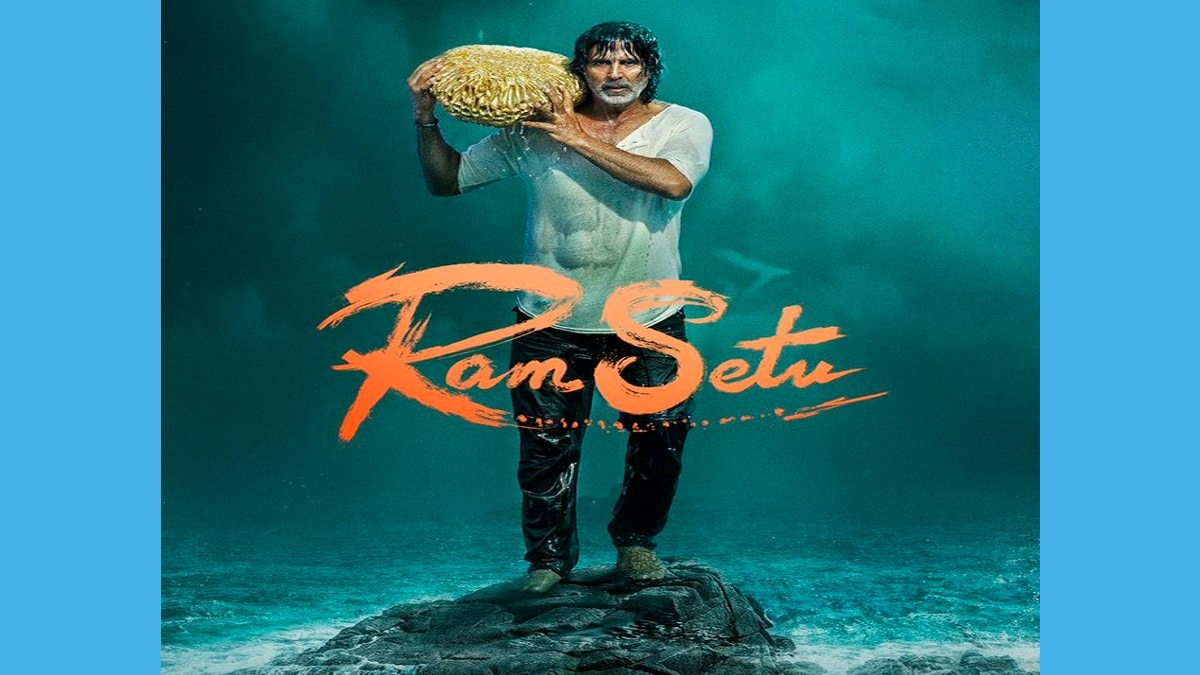 For Akshay Kumar, Ram Sethu’s survival at the box office means a lot because earlier this year he has given three flops which fell at the box office. These include Bachchan Pandey, Samrat Prithviraj Chauhan and Raksha Bandhan. All three films were rejected outright by the audience. That’s why they have hopes from Ram Setu. Another factor that could work for Ram Setu is its genre.

Thank God movie is a family drama movie which can be liked by a particular audience only. At the same time, where Ram Setu is associated with the great history of Shri Ram, on the other hand, the audience will also get a dose of action and adventure in the film. In such a situation, the chances of the film to stay at the office for a long time increases. However, it has to be seen that by the first weekend, how much power is left in both the films and in a week these films decide the fate of which star.