The fate of 1.1 million bitcoins was decided. Craig Wright will pay the family of David Kleiman only $ 100 million 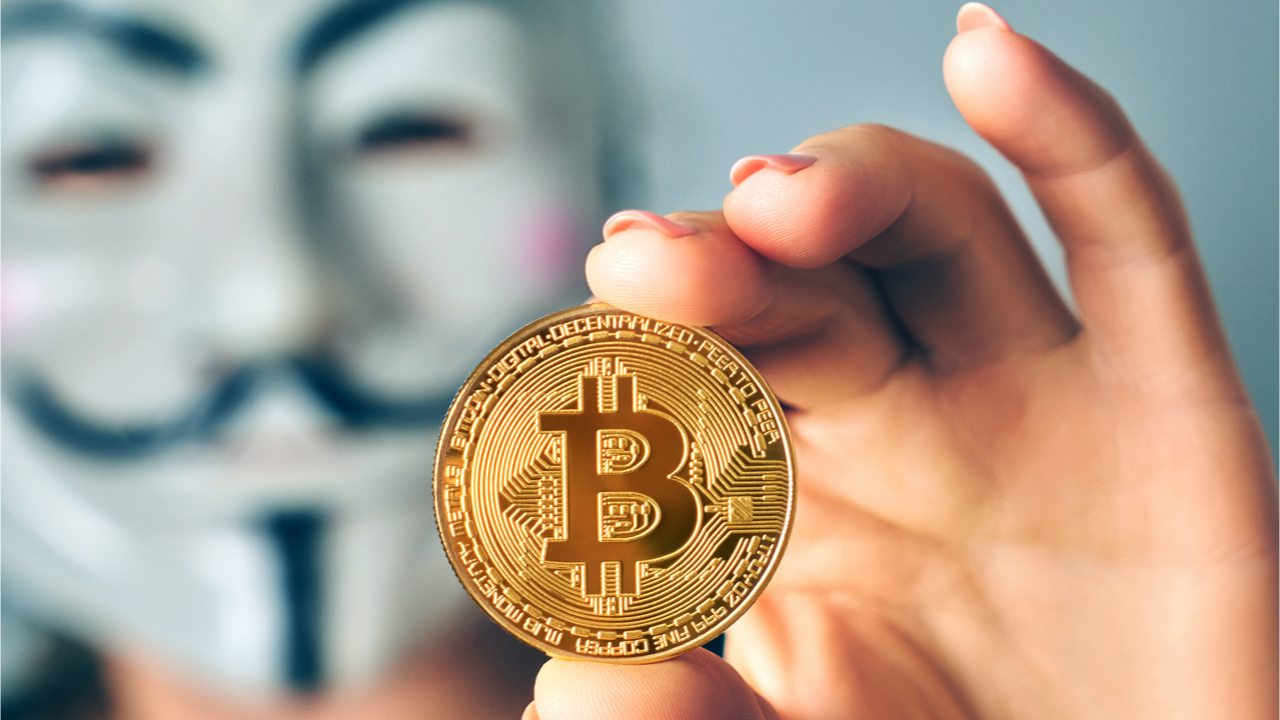 This week, a Florida jury ruled that Australian businessman Craig Wright was entitled to 1.1 million bitcoins worth about $ 56 billion. Half of this amount was claimed by Ira Kleiman, who claimed that his late brother, Dave Kleiman, was the defendant’s partner.

The court ruled that Dr. Wright did not owe David Kleiman’s family half of the 1.1 million bitcoins. The jury only awarded $ 100 million in intellectual property rights to a joint venture between the two men.

Led Friedman, the plaintiffs’ attorney, said his team was happy with the verdict: “We just won $ 100 million!” However, they asked for much more: up to $ 36 billion from the amount of bitcoins, $ 126 billion in compensation for intellectual property and 17 billion in penalties.

The jury did not plan to establish the identity of Satoshi Nakamoto – this is the pseudonym under which the creator is believed to be hiding. Craig Wright’s defense claimed that he alone created Bitcoin, while Kleiman’s side argued that it was a partnership between Wright and Dave Kleiman. However, Wright’s claims to be Satoshi have never been confirmed or refuted in court.

In court, Wright admitted that he was friends with Kleiman, who helped him edit the bitcoin white paper. But they were not business partners.