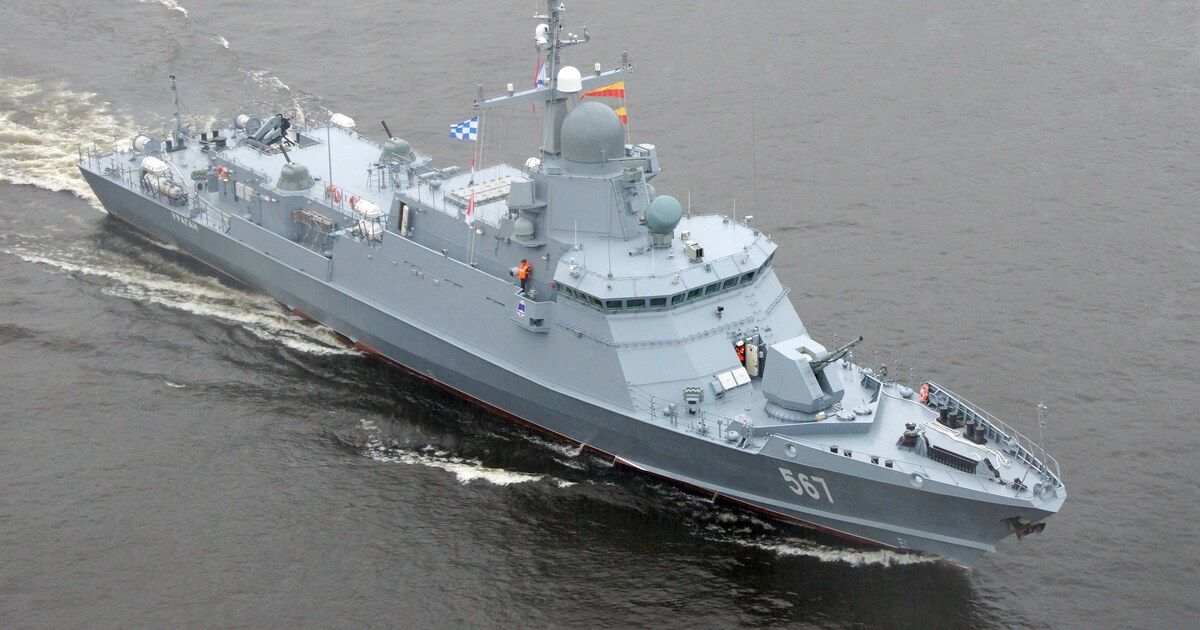 “Karakurt” will be part of the 165th brigade for the protection of the water area of ​​the Pacific Fleet in Vladivostok. The performance characteristics of the ships and standard armament will make it possible to completely close Vladivostok, Sakhalin and the Kuril Islands. And due to their good seaworthiness, they can make long voyages, which will strengthen the Pacific Fleet. Also, the ships of the project 22800 will be able to demonstrate the Russian flag in other countries, which will strengthen Russia’s position in the Far East.

“Karakurt” are intended primarily to protect the main base of the Pacific Fleet, and if necessary, they can be easily transferred to the shores of Kamchatka. These ships are small in size, have chopped geometric shapes. They use radio-absorbing materials in their design, which makes them practically invisible to enemy radars. Therefore, they can be used for ambush operations in the Sea of ​​Japan, in the area of ​​Sakhalin and the Kuril Islands.

The Karakurt will be armed with universal complexes for eight Caliber-NK cruise missiles or Onyx anti-ship missiles. They will also be armed with machine guns and 76.2 mm AK-176MA artillery mounts. At the same time, they will be equipped with Pantsir-M anti-aircraft missile and cannon systems – systems capable of shooting down cruise and anti-ship missiles, drones, aircraft and helicopters at a distance of up to 20 km from the ship.

In addition, the “Karakurt” may not turn on radars and remain unnoticed by the enemy thanks to the “Orlan-10” drones with a range of up to 120 km.