The famous PlayStation exclusive is coming to PC. Page “Uncharted: Legacy of Thieves. Collection “has already appeared on Steam 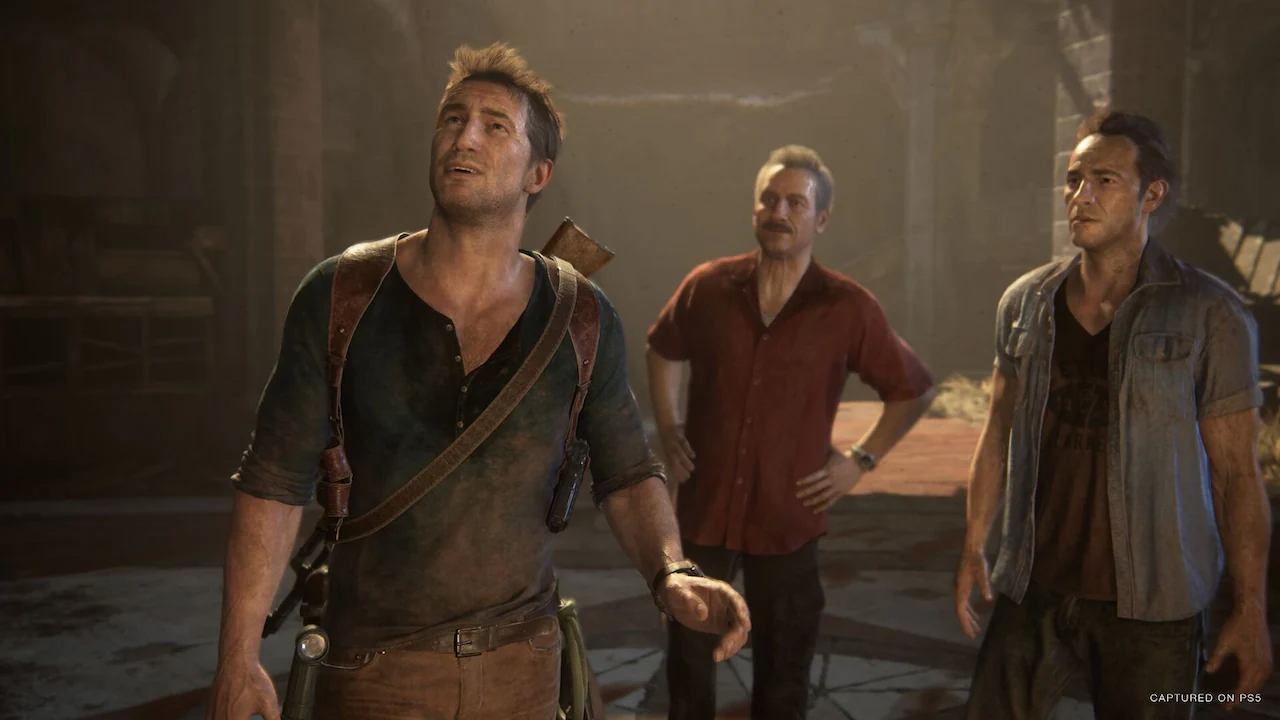 In the service of digital distribution of computer games Steam, a page of the collection “Uncharted: Legacy of Thieves. Collection ”, which should be released on PC in the near future.

The exact release date has not been announced, except for 2022, but those who wish can already add the collection “Uncharted: Legacy of Thieves. Collection ”to your wishlist and be notified when it becomes available.

The collection includes the original adventure game Uncharted 4: A Thief’s End previously released on PlayStation 4 and the story expansion pack Uncharted: The Lost Legacy, which are currently being remastered for more powerful platforms.

The PC port is being developed by Iron Galaxy. This isn’t the first PlayStation exclusive to hit PC: it was previously released after Horizon: Zero Dawn and Days Gone. And at the beginning of January God of War will be released on PC.