The fall in the price of mustard oil and refined, know now what is the new rate 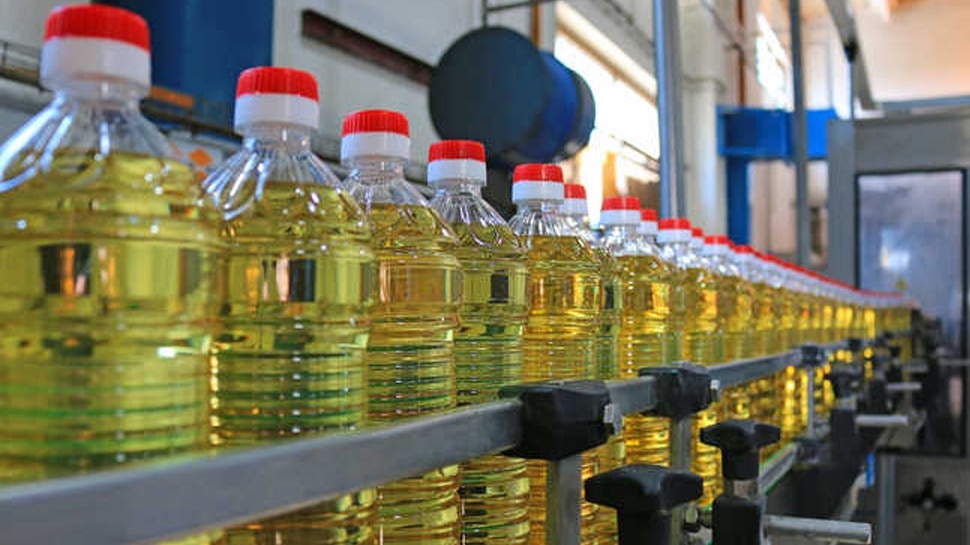 New Delhi: Soyabean oil and palmolein oil prices improved in Delhi’s oil-oilseeds market due to a firm trend in overseas markets, while mustard oil saw a fall due to weak domestic demand. Sources said that the Chicago Exchange gained three percent on Friday, which had a positive effect on soybean oil prices. On the other hand, due to weak domestic demand during the summer, there was a fall in mustard, while the price of groundnut oil remained at the old level.

According to sources, the effect of the rise in Chicago will be visible on the Malaysia Exchange on Monday. He said that the government should focus on increasing domestic production as the price of domestic oil is Rs 10-12 per kg less than that of imported oils. Sources said that instead of increasing the investigation of indigenous oils, the government should focus on their maximum retail price (MRP). He said that when the wholesale prices are low, there should be relief in retail also.

Let us tell you that the effect of the rise of foreign markets was shown on the price of CPO and Palmolein oil. Their prices closed with a correction. Cottonseed oil prices also improved. Soybean oil prices have risen by $46 a tonne, which comes to Rs 350 per quintal, due to the rise in the Chicago Exchange. But due to low demand, its price in the domestic market has increased by only Rs 100 to 150 per quintal.

Prices of oilseeds are as follows