The excitement has subsided: a popular accessory for Xiaomi 12S Ultra has fallen sharply in price and is available in different stores 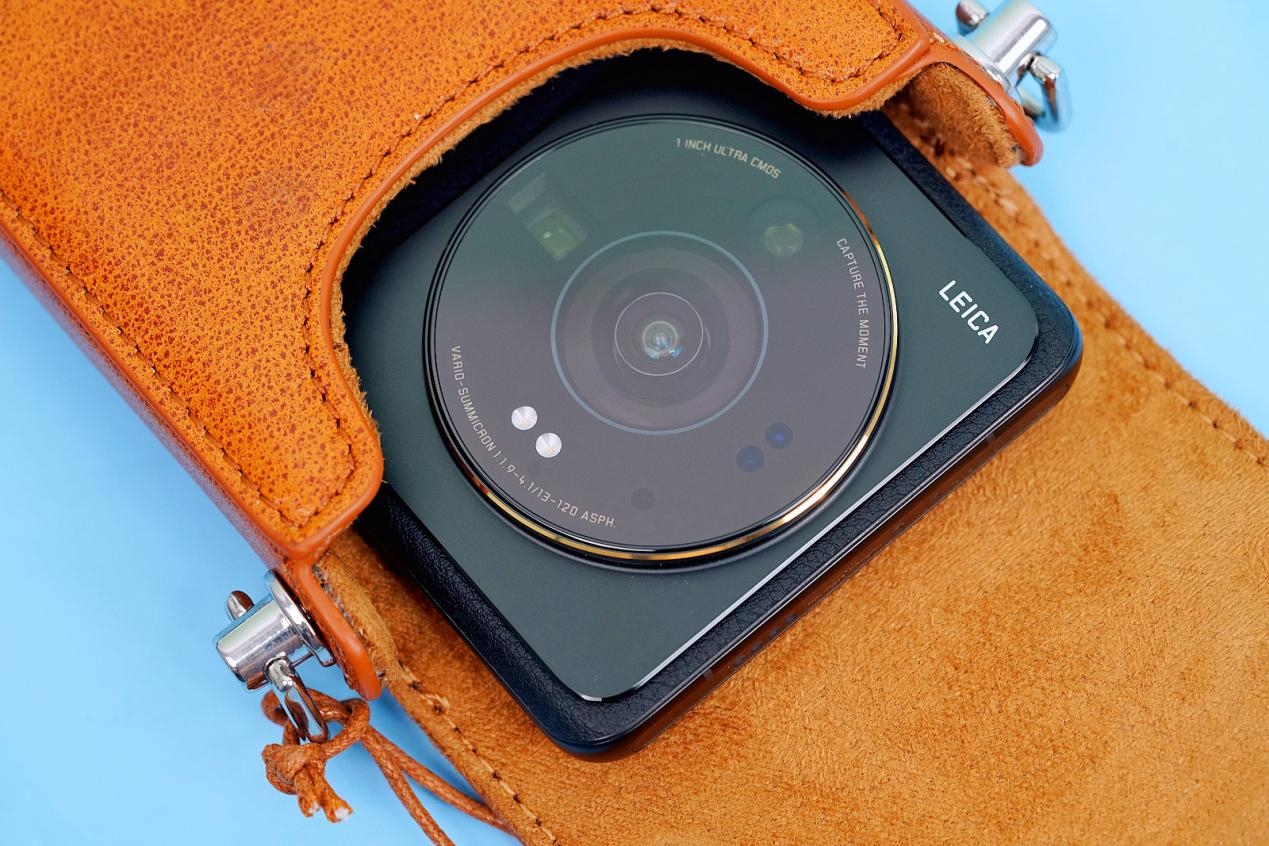 As it became known, the leather case for the Xiaomi 12S Ultra smartphone appeared in third-party stores at a much more attractive price than when the device was released in July this year.

At the moment, those who wish can freely buy a case for the Xiaomi 12S Ultra smartphone for about $ 25, while at the time of release the recommended retail price of the accessory was $ 45, but it was not easy to find even for $ 75.

According to user reviews, this accessory is made of high quality leather and is very pleasant to the touch. Since the release of Xiaomi 12S Ultra on the market, the case has also been a very popular product, but only now it has become widely available, and already at a reduced price.

Last week, DxOMark Lab published test results of the flagship camera phone Xiaomi 12S Ultra with a Leica camera, which entered the top five in the global rankings with a score of 138 points. At the same time, last year’s Xiaomi Mi 11 Ultra with a score of 143 points takes third place in this ranking.

Since the publication of the article, DxOMark has received many messages in which users have asked for the main differences between Xiaomi 12S Ultra and Xiaomi Mi 11 Ultra in terms of camera capabilities. DxOMark lab identified four main differences.