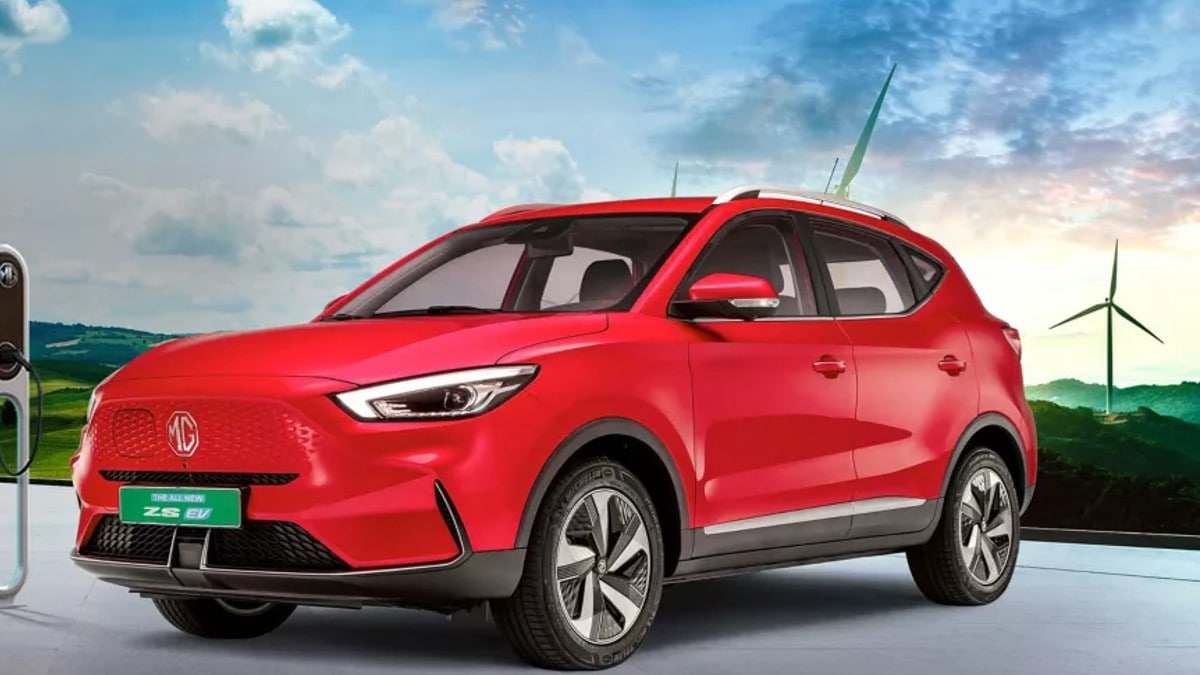 MG Motors has increased the price of the Excite variant by Rs 59 thousand. Now its price has gone up to Rs 22.58 lakh. Along with this, the price of the exclusive variant has also increased by Rs 61,800. rushlane’s Report According to the company, the company has added some new things in the Excite variant like 360 ​​degree camera, automatic climate control, rear AC vents, hill descent control and connected car feature etc. At the same time, in the exclusive variant, the company has added a new interior theme.

Earlier the top specs variant was made in a single black theme, but now customers will also have the option of its dual tone iconic ivory theme. For this, the customer will have to pay an additional cost of Rs 10,000. After the upgrade, the MG ZS EV Exclusive Dark Gray can now be purchased for Rs 26,49,800. At the same time, the price of MG ZS EV Exclusive Dual Tone Iconic Ivory has gone up to Rs 26,59,800.

There is a difference of Rs 3.92 lakh between the MG ZS EV’s Excite and Exclusive. Top specs variants come with features like sunroof, power adjustable driver seat, wireless charger, rear armrest, dual tone interior theme and rear drive assist. No mechanical changes have been made inside the EV. It is powered by a 50.3kWh battery producing 174bhp and 280Nm of output. Its range is 461 km.