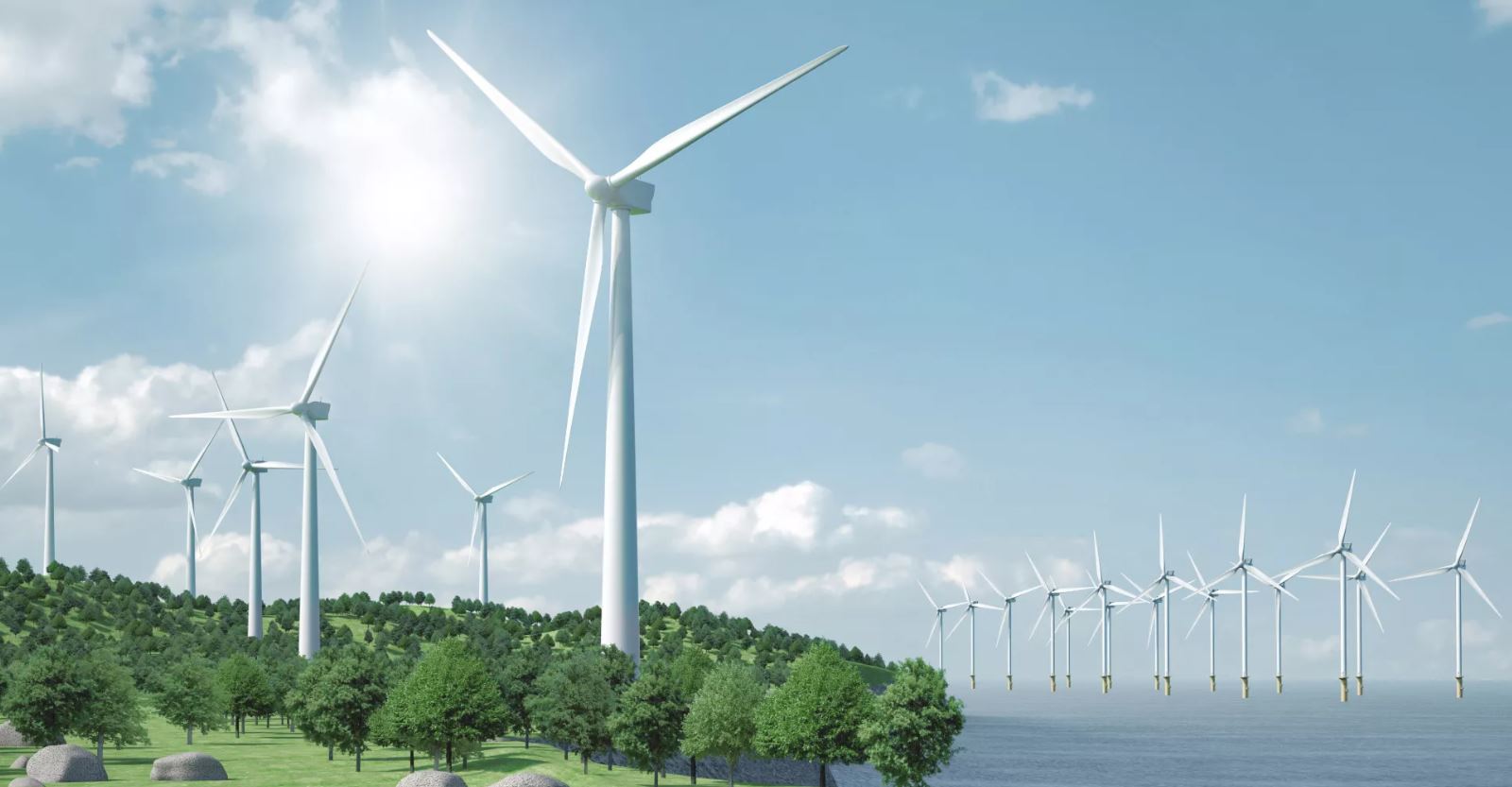 The European Union will spend 300 billion euros on the transition to green energy in order to permanently abandon Russia’s fossil fuels. This was stated by the head of the European Commission Ursula von der Leyen, speaking at the XVII International Strategic Forum in Bled (Slovenia).

“The EU will now allocate 300 billion euros of investments under the REPowerEU initiative to implement the green transition and end the era of Russian fossil fuels in Europe“, – she said, adding that this is necessary “to exclude opportunities for energy blackmail from Russia and completely abandon” the fossil fuels of the Russian Federation.

The European Commission, in the context of an acute energy crisis, is preparing an emergency structural reform of the European electricity market, which should rebalance it, von der Leyen said.

Inherited from the head of the European Commission and China, but because of the rare earth metals. Ursula von der Leyen said that the European Union should not become rigidly dependent on China, which controls the extraction of a third of all rare earth elements needed for the development of green energy.

“Not the best news is that one country dominates the supply [на мировой рынок] rare earth elements necessary for the development of alternative energy. Of the 30 critical minerals, 10 come primarily from China. Therefore, we must prevent the EU from falling into a similar dependence, as happened with oil and gas.“, – she said, calling for the development of relations with “friendly countries that think like the EU.”

Interestingly, von der Leyen’s statements contrast sharply with those of Elon Musk. The head of Tesla calls to turn on the world’s nuclear power plants at full capacity and declares the need to use oil and gas. Otherwise, according to Musk, civilization could collapse..