The European company has bought the Soviet hypersonic missile “Kholod” 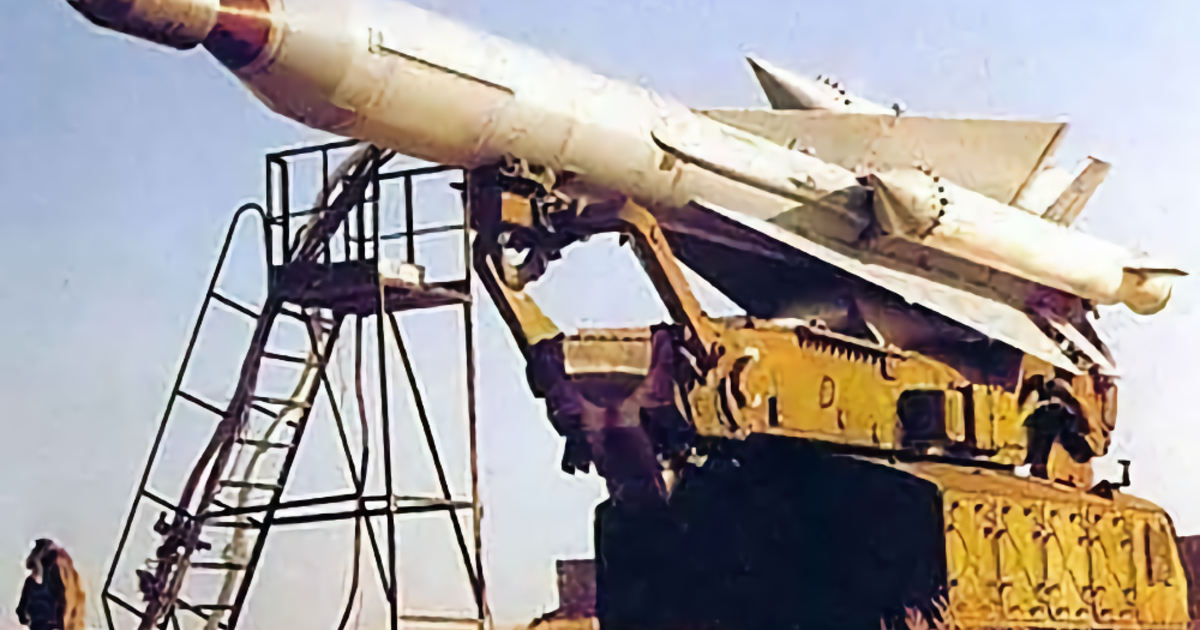 Information about an unusual transaction appeared on the network. As part of it, an unknown European company bought a prototype of the Soviet hypersonic missile “Kholod” at the Breker auction.

According to the available data, the price of the issue was 27,700 euros or 2.2 million rubles. For this money, the company transferred one of the nine GLL “Kholod”. At the same time, five copies were used up during the experimental launches.

It is reported that the duration of the flights averaged about 80 seconds, and the temperature of the gas in the chamber exceeded 3000 ° C. It is significant that the technology was never brought to mind, as a result of which the flight itself took place in an uncontrolled mode. So, the rocket fell to the ground only after the fuel was completely burned out.

Sold at auction, a copy of “Cold” is a ground-based prototype. Using his example, engineers studied the aerodynamics of a rocket and the movement of gases.