The Ethereum merger has taken place. Reducing energy consumption by 99.95% 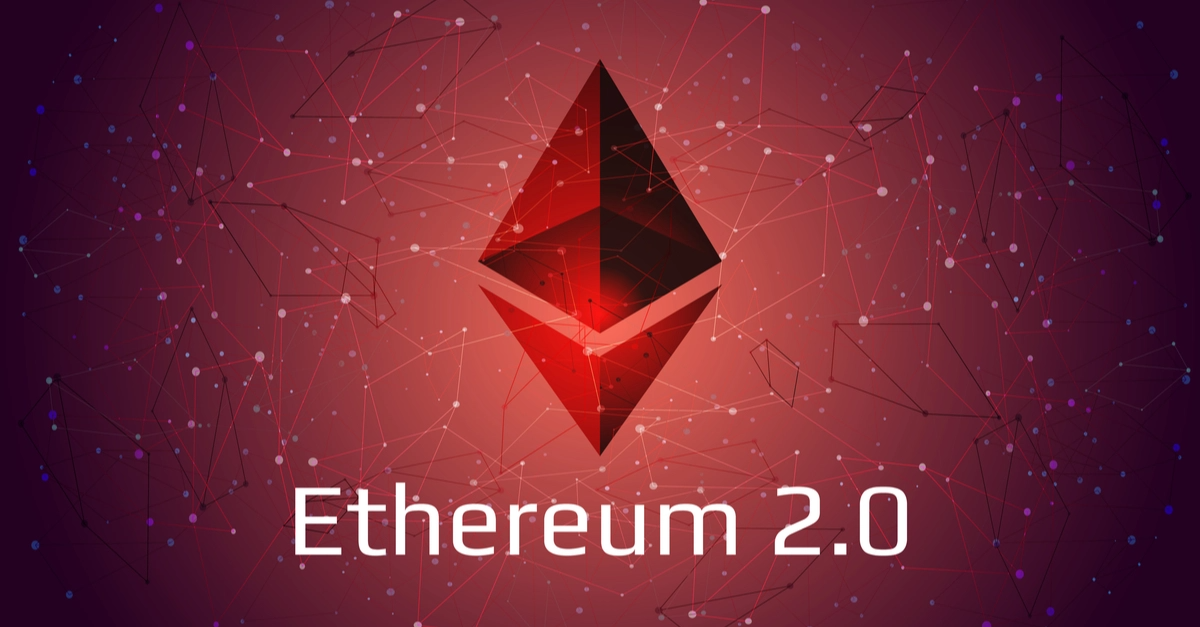 Ethereum will use less energy now that it’s POS

The so-called “merger” of Ethereum took place – the largest Merge update was released, which transferred ETH to an environmentally friendly Proof-of-Stake model (previously the Proof-of-Work model was used).

The “merger” has been in the making for six years, and is considered by many to be a major milestone in the history of cryptocurrencies due to the potential material and ideological implications. This key frontier could also bolster investor confidence and give the market the much-needed optimism after months of volatility driven by inflation and rising interest rates. The “merger” is to prove that a decentralized and public network can operate in the most energy efficient way possible. Such an event in the cryptocurrency world is incredibly rare.

The reduced environmental footprint should be significant as the new Proof-of-Stake model, in which validators stake (or hold) coins and are rewarded for processing transactions, is expected to consume 99.95% less power than the current one. mining model, according to the Ethereum Foundation.

Ethereum’s transition to Proof-of-Stake does not involve the use of GPUs for mining, which observers expect should lead to further price reductions for GPUs.

This is the first in a series of major updates for Ethereum. Future steps will help scale the network to process significantly more transactions at a lower cost and reduce overall storage. The “merge” was originally called Ethereum 2.0, but that name has been dropped in favor of other names for each step: merge, surge, verge, purge, and splurge.

What changes?
The upcoming upgrade of the Ethereum network includes big changes. The first is the transition to a new mining algorithm – Proof of Work will be replaced by a new algorithm called Proof of Stake as part of a broader effort to decentralize mining. It is designed to be more resilient to ASIC hardware. The current version of Ethereum supports basic smart contract functionality, but there are plans to introduce new functionality that will allow contracts to create their own tokens. These tokens would then be distributed to ETH holders as dividends.

ETH introduces new features to help developers better understand what is happening between their code and the EVM. They also add new features to make building decentralized applications easier.

The underlying technology for the Ethereum merge is designed to be backwards compatible. This means that developers building applications based on the current version of Ethereum should be able to move the code to the new network without having to make any changes.

What does Ethereum Merge mean for users?
In the short term, Ethereum users won’t see much of a difference. The biggest difference will be that the Ethereum network will likely experience more stress as people transfer their coins to wallets compatible with the new blockchain. The Ethereum merge should be seamless for most people, but there’s always a chance something unexpected will happen.

The Ethereum network has seen a handful of high-profile forks in recent years, including the Ethereum Classic fork, which resulted in two competing blockchains. Forks are normal events in the blockchain industry. If this Ethereum merge works as intended, there shouldn’t be any major changes for users. The new network will simply be an updated version of the old network, with the same functionality but increased speed and efficiency. Users currently using the ETH blockchain will continue to do so after the upgrade is complete, but the new network will be a better version of the old one.

What does Ethereum Merge mean for developers?
The merger represents a great opportunity for developers who have been hesitant to build on the Ethereum network. Many of the issues that have plagued Ethereum’s network over the past few months, including transaction backlog and high Ether price, will be resolved once the new network goes live. ETH’s price has fallen significantly over the past few months, which will make it easier to attract new development teams.

Ethereum developers should not have to make any changes to their code when the network is merged. The underlying technology is backward compatible, which means that applications based on the current version of Ethereum will be compatible with the new network. This is good news for developers who have been hesitant to join the network, but it also means those developers will need to update their code again whenever a new Ethereum update is released.

What does an Ethereum merge mean for ETH network security?
The Ethereum merge aims to make the blockchain more secure by addressing some of the key issues that have plagued the network in recent months. The upgrade will decrease the size of the blocks on the blockchain, reducing the amount of data that nodes need to process. This makes the network more scalable, making it easier to process more transactions per second while maintaining the same level of security.

It will also make it easier for people running nodes to store the blockchain on less expensive hardware. This makes the network more resilient to spam attacks and other types of malicious activity. The upgrade will also reduce the energy required to back up the grid, making it more environmentally friendly. This will be a significant upgrade for Ethereum as it will make it easier for developers to build applications on the platform and attract users to the network. It will also help the network be more resilient to attacks.

How can you invest in ETH now?
Through something called staking. It is the process of locking and holding your ETH on the Ethereum network to earn rewards in the form of new tokens. It’s a popular way to get more tokens while locking away your ETH, but it has its downsides.

The main problem with staking is that you have to wait a long time before receiving your rewards. Centralized exchanges are notorious for delaying payments for weeks or even months, so you can never be sure when you’ll receive them. You also have to pay fees every time you deposit or withdraw from the exchange. So if you don’t want to lose money, you probably shouldn’t use your ETH on an exchange.

Another problem with staking is that it requires significant effort and commitment on your part. To earn rewards, you need to keep your ETH on the network by staking it and sending transactions every few minutes. The more active you are, the faster you earn rewards. If you don’t keep up with this activity and end up leaving your ETH on the network for a long time, you won’t be rewarded as much as if you were staking all along.