The era of cheap aviation is coming to an end. Global airlines are raising ticket prices, and even low-cost airlines like Ryanair will not be able to resist 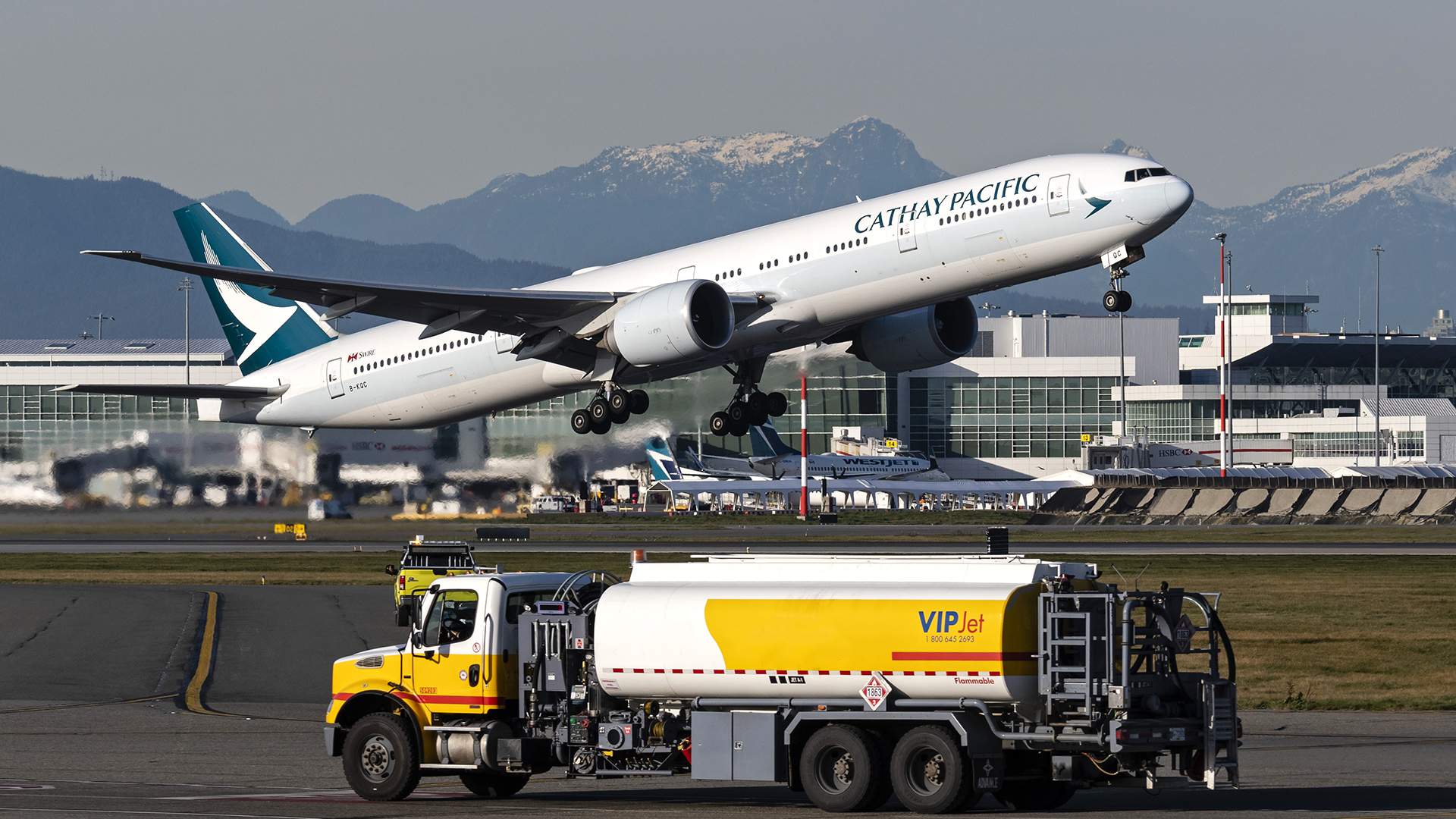 In the context of the declared pandemic, the demand for flights was small, and prices were kept at a relatively low level. However, now, with the restoration of air travel, prices will go up – and this process has already begun. With COVID-19, the era of cheap aviation is also leaving.

At the beginning of the year, Chinese airlines canceled fuel surcharges, as the price of aviation fuel fell below the minimum at which this surcharge is due. But since then, the situation began to change rapidly: oil prices soared by almost one and a half times, which immediately dispersed the cost of all types of fuel. So, Chinese airlines for the fifth time since February increase the fuel surcharge on tickets. From July 5, it will reach record levels – 200 yuan (1.6 thousand rubles or $30).

China is not the only country in East Asia where flights are rapidly rising in price. This applies to both local and transcontinental flights. For example, a flight from Singapore to Hamburg in economy class can cost $5,000, while just recently it cost no more than $2,000. In general, flights from Singapore in April this year were 27% more expensive than in 2019, and from Australia — 20% more expensive. That is, we are talking about a significant increase in relation not to the period during the pandemic, when the price tag for tickets dropped noticeably, but also to pre-pandemic times. This is explained, in particular, by the fact that airlines have not yet taken off their entire fleet, and in addition, some flights that existed before 2020 have not yet been restored.

The situation is similar on the other side of the Pacific Ocean. In the United States in 2020, prices have fallen to unthinkable levels: a transcontinental flight to Europe cost only $200, and, for example, to Chile and back (about 12-16 thousand km) only $62. These tariffs were kept until the beginning of 2022. But now the picture has been completely reversed.

According to US statisticians, in April the cost of air tickets jumped by 18.6% compared to March, which is an absolute record for monthly price growth in this sector. On average, prices increased by 33% in the first half of 2022. In some cases, more than twofold growth was recorded. Analysts note that many factors coincided at the same time.

Firstly, jet fuel has risen in price by 150% over the year. Secondly, the number of seats in American passenger aviation is still 6% lower than before the pandemic, while in all previous years until 2019 it has grown steadily in line with demand. Finally, the airlines have a problem – an acute shortage of pilots and flight attendants, and in general, the cost of labor has increased significantly. It is worth noting that the problem is especially acute on domestic lines in the United States, since the demand for them is now especially high.

Europe against the general background until recently looked like an island of stability. Spain’s Volotea offered flights for as little as €1 in June (and €9 flights are still available). But the situation is changing very quickly. Most of the cross-border flights on the continent, even for short distances, already cost from €100. And there is no reason to believe that this is temporary.

Right now, Europe is going through an unprecedented (if not force majeure in the middle of an epidemic) period of flight cancellations and delays. In the five largest countries of the continent, 7,870 flights were canceled in June alone. For comparison, in the same period in 2019, the figure was three times less. Traditional summer destinations, such as from London to Alicante, are three times more expensive than last year.

The reasons are the same: demand is going through the roof, including due to the fact that due to covid a huge number of people in the past two years could not get out at all, and things are much worse with supply – there are not enough people. At the same time, Spain, France, Belgium and other countries were swept by a wave of strikes. In this situation, the staff quite reasonably decided that they should extract the maximum concessions from the corporations.

Fuel prices are rising in the same way in Europe, moreover, it is here that the problem may become most acute in the foreseeable future, since European countries received a significant part of their oil from Russia. Alternatives are starting to work (it will be somewhat easier for Europeans to replace oil than gas), but in any case, they will be more expensive simply because of the transport arm, as well as the focus of European refineries on Russian brands of oil. The share of fuel in the cost of flights in Europe is traditionally less than in Asia, where it can exceed 50%, but it is also growing, and it will not work to ignore it indefinitely, saving on something else.

There is another problem connected with Russia. Domestic airlines own many slots at EU airports. Of course, after some time they will be obliged to release them: a load of at least 70% is required in order for the slot to remain in the ownership of the airline. This problem will soon be solved, but for now, in the hottest season, it will dominate the continental sector of transportation.

If we add to all the ills of the industry and the activities of green activists demanding to reduce the carbon footprint by reducing the number of flights, then civil aviation around the world is facing a real perfect storm. In such conditions, it is most likely not worth counting on a return of prices “as in 2019”.

As for Russia, we have our own problems, mainly due to the situation in Ukraine and the sanctions that followed. There are not enough aircraft in the air, there is a shortage of spare parts and consumables for Boeing and Airbus that are in service, and the production of imported SSJ New and MC-21 will start only in 2024. The cost of aviation kerosene only yesterday increased by 1.6% and amounted to 68.322 thousand rubles per ton, which is a historical maximum. Finally, Russian airlines report problems with aircraft reinsurance. All this, of course, will also affect the price of tickets. Now Aeroflot and other companies have good discount programs, but as they expire, airfare prices will obviously rise.