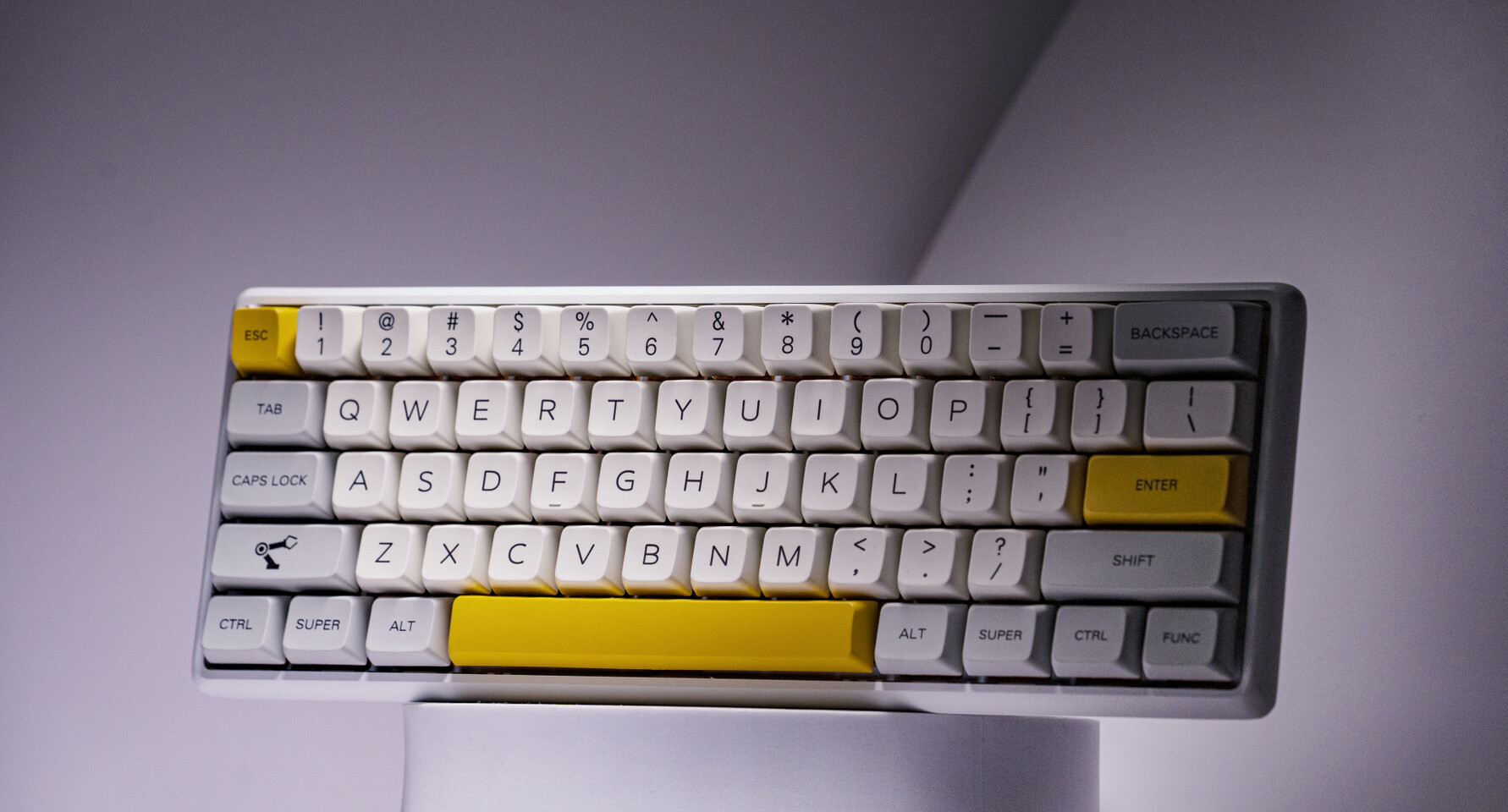 Epomaker introduced the Epomaker Lite input device, a 60% mechanical keyboard. This keyboard uses the patented Shallow Gasket-Mount design, according to the developers, distinguishing the new keyboard from any other traditional gasket keyboard. The Epomaker Lite also benefits from hot swappable switches and support for wired and wireless connections.

The main idea behind the padded design is to provide a soft tactile feel and quiet rain-like sounds when typing. This goal is achieved by eliminating direct contact between the plate and other keyboard components. Instead of screws to hold components in place, the traditional gasket design uses small pieces of rubber or silicone around the edges of the keyboard that act as major contact points between the inner bottom of the case, the PCB, and the top plate. In doing so, the center remains empty, and this lack of support in the main area involved in typing leads to heterogeneous sound and tactile sensations.

Compared to the typical design, the Epomaker Lite uses an “innovative” thin silicone gasket that fits between the plate and the PCB. Due to its intricate shape, it forms a 0.2mm thick soft cushion under each derailleur and gimbal. This way it provides a soft yet secure base for the keyboard, dampens noise, and softens the impact with each keystroke.

As for other Epomaker Lite qualities, the keyboard is fully customizable. The user can change switches without soldering, remap the layout, create macros, and customize the RGB backlighting via software. The keyboard can be paired with three devices wirelessly, which complies with the Bluetooth 5.1 specification, and at the same time connect to another device with a USB Type-C cable. Compatible with Android, iOS, macOS and Windows, users can switch between four devices using hotkeys.

The other day on the Kickstarter site began collecting funds for the release of the keyboard. The minimum contribution is $ 79. The amount identified by the authors of the project as a goal has already been collected, but the fundraising will continue for another 36 days. Shipment of keyboards is due to start in April 2022.