The entry of Vita Inu coin in the crypto world, the price is increasing very fast 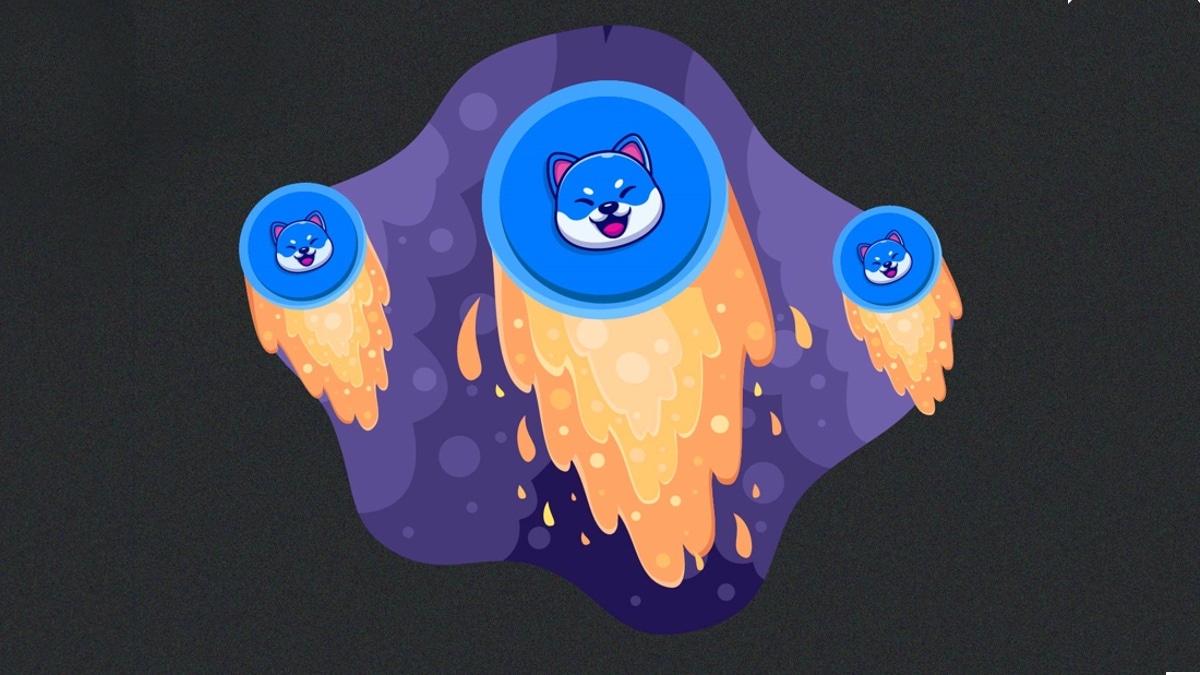 Dogecoin and Shiba Inu tokens are seen as the originators of Meme coins. These tokens have seen tremendous growth and now people have started trusting these meme coins as well. Another meme-coin has entered this area, which is growing very fast. We are talking about the Vita Inu token here, which is up almost 200% since the beginning of August, and it looks like it will go further in the times to come. Mime Coins has recently risen to the top of the list of Top 10 Market Values, competing with the main cryptocurrencies. Perhaps this is the reason why Vita Inu is also now seen at the top of the list of investors.

Surely this coin is growing very fast, but still, insidebitcoins accordingExperts say that this strong wave is spreading too fast, which indicates that things can be expected to improve with this bullishness.

The report says that the Daily Relative Strength Index of Vita Inu (VINU) Mim Coin peaked at 74.13 48 hours ago, indicating that it is relatively overbought. In such a case, experts ask investors to be cautious and risk averse.

Vita Inu Whitepaper according, the Vita Inu token is the main token of the VINU ecosystem and Vite is the native token of the DAG chain. VINU is reportedly the world’s first fast, feelless dog-themed coin with high TPS and smart contracts. It is further explained that in conjunction with the Vite network, Vita Inu seeks to play its part in building a larger DAG ecosystem where various cryptocurrencies can be moved freely, securely and efficiently.