The electric version of the legendary mini-car Mini Electric will soon be in Russia: pre-order in November 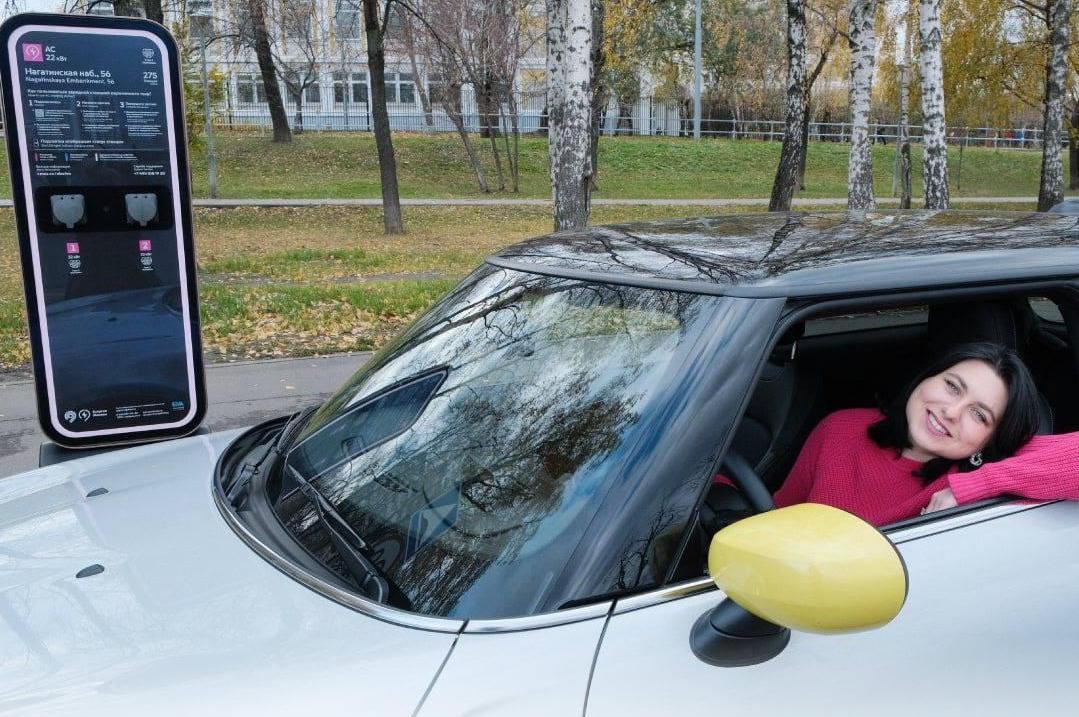 The Moscow Department of Transport and Road Infrastructure Development reported interesting news about the development of electric vehicles in Russia.

As the department notes, seven years ago there were only 6 models of electric cars on the Russian market. In 2021 – already 16, and in 2022 there will be at least 10 more models. Among the expected new products is an electric version of the legendary Mini Electric, also known as the Mini Cooper SE.

According to Deptrans, the Mini Electric car has already been tested within the framework of the Energy of Moscow project – on a slow city charge, a 100% charge of the car took only 2.5 hours. Deptrans also confirmed that Mini Electric will go on sale in Russia next year.

Recall that the BMW Group announced in the summer about plans to release Mini Electric in Russia in 2022. However, the exact dates were not announced then, and now more detailed information has appeared on the official website. The first cars are due to arrive in April 2022, and the pre-order option will open in November 2021. The exact prices will become known after the announcement of the final Russian duties and taxes for 2022.