The earth suddenly began to spin faster. What does it threaten? 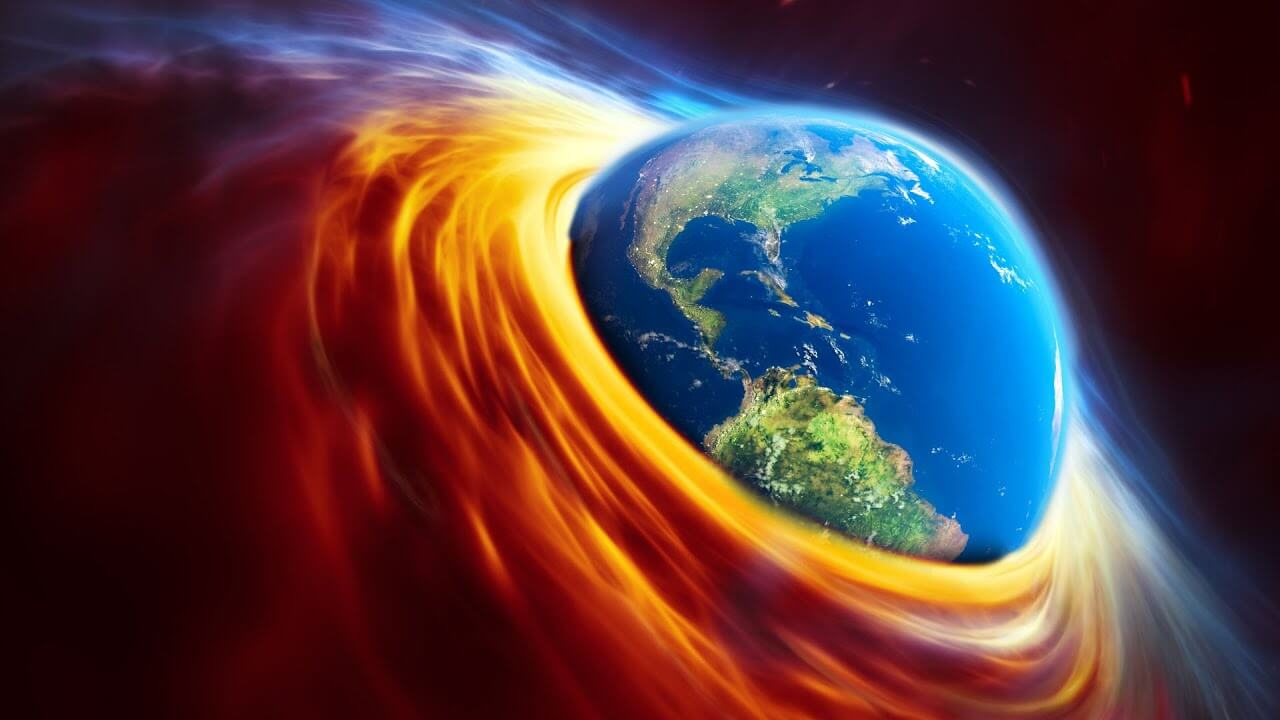 According to TimeAndDate.com, our planet has set a record by completing one revolution faster than in the entire history of such tracking. The Earth made one revolution on its axis on Wednesday, June 29, 1.59 milliseconds faster than 24 hours.

As early as the 1960s, atomic clocks began tracking data like this with great precision. Often, scientists have recorded that the rotation of the Earth is slowing down. The International Earth Rotation Service (IERS) has even begun adding leap seconds from time to time to compensate for the slower rotation (the last time it happened was December 31, 2016).

However, in the past few years, atomic clocks have confirmed that the Earth’s rotation is accelerating. In 2020, scientists recorded the 28 shortest days since 1960. Last year, this trend did not continue: the shortest day in 2021 turned out to be longer than the previous year.

It also talks about the possible consequences for smartphones, computers and communication systems that are synchronized with accurate time servers.

Scientists do not have an exact explanation, because of which the planet began to rotate faster. Someone believes that this can be influenced by the processes taking place on the planet, in the outer layers of the atmosphere, oceans, climate, and so on. There is also a version that the rotation accelerated following the uneven movement of the geographic poles of the planet and the axis of rotation.