The dream of buying an electric car will be fulfilled, Tata Motors and MG Motor will launch affordable electric cars 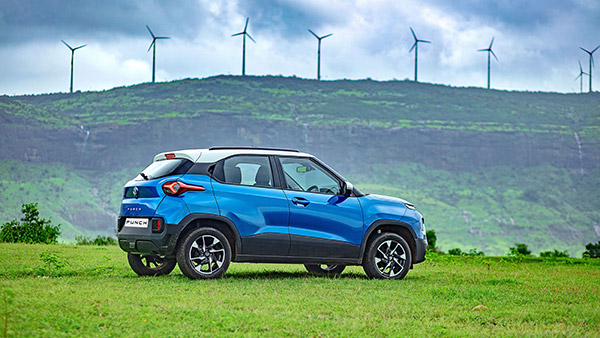 Tata Motors is already a market leader when it comes to electric vehicles. The company is preparing to launch a cost-effective electric vehicle which will be priced within Rs 8 lakh. The upcoming new electric car is codenamed “Challenger Series”.

According to the report, it will be a small electric car from Tata Motors which will be based on the Tigor or Punch. If reports are to be believed, an electric variant of the Punch could be brought in as it is built on Tata Motors’ ‘Alpha’ platform, which could be geared to more easily convert to an electric powertrain. This new electric car of Tata Motors will be launched in the Indian market by 2024.

Tata Motors is currently testing the long range model of the Nexon EV. It will come with 40 kWh battery pack and will be sold with 30.2 kWh battery pack model. The new Nexon EV is expected to come with rear disc brake, electronic stability control and adjustable brake regeneration.

Both the vehicles will be made primarily for city use. Hence, it will not have a very long range, but it will be enough for one person to carry out his office commute and daily tasks.

This new electric car from MG could be a small two-door car that will be focused on customers in Indian cities. Currently, the company is selling this model under the name of MG E230 in select markets. According to the information, the company will launch this electric car in India next year and it will also be exported from India.