The dominance of the video card over the processor. Nvidia decided to show how GeForce RTX 3090 is faster than 64-core Ryzen Threaripper 3990X 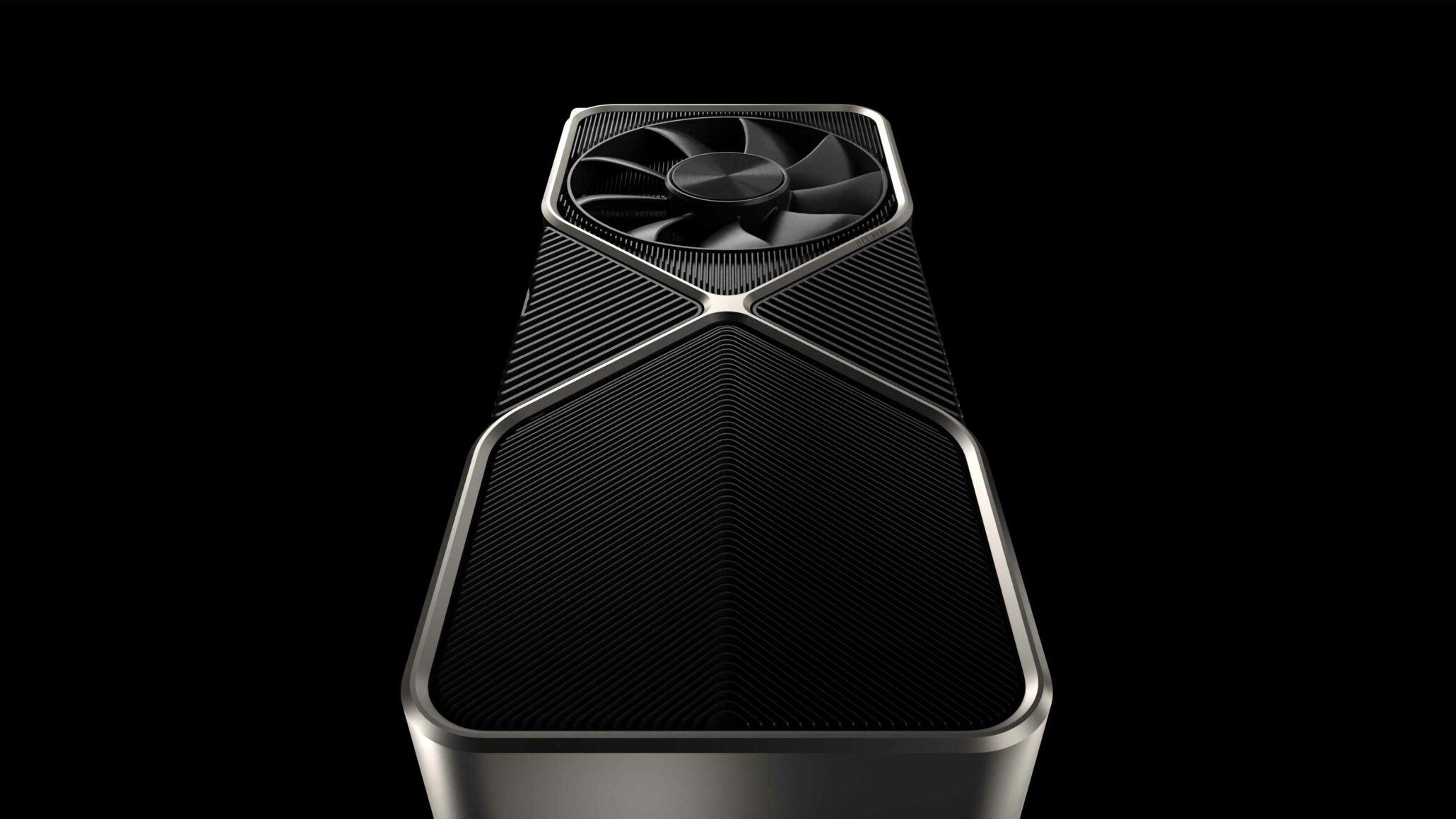 Nvidia decided to demonstrate the advantage of its video cards over AMD products, only they took not a Radeon video card, but a Ryzen Threadripper processor.

With the Studio driver set in April, the company made a number of optimizations for the most popular 3D applications, including Unreal Engine 5, Cinema 4D, and Chaos Vantage. The new driver supports the new Nvidia Omniverse from Blender and Redshift. And to demonstrate the possibilities of a bundle of software and a video card, the company decided to compare the GeForce RTX 3090 with the Ryzen Threaripper 3990X.

As you can see, the difference is huge. Of course, in favor of the video card. Of course, such a comparison is very conditional both in general and in terms of choosing an opponent for the Nvidia card. In any case, this once again shows how modern 3D cards are better than processors in some tasks.

Nvidia has partnered with Epic Games to integrate many key RTX technologies with Unreal Engine 5. These plugins are also available on the Unreal Engine Marketplace. RTX-accelerated ray tracing and Nvidia DLSS make it easier and faster to iterate and refine new ideas. In the finished product, the same technologies deliver beautiful ray-traced graphics, while AI delivers higher frame rates.