The domestic smartphone from Rostec could not replace the iPhone. AYYA T1 failed in sales 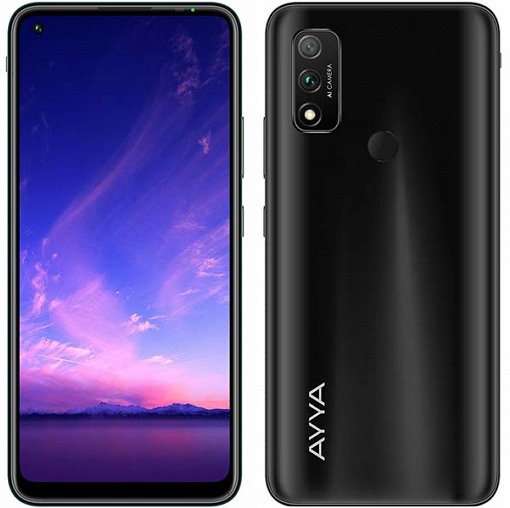 Domestic smartphone AYYA T1 from the company “Smartekosistema”, part of Rostec, is not popular with consumers. According to Svyaznoy, only 370 AYYA T1 units were sold between January and March. The device is also sold in M.Video-Eldorado stores and is listed in the Ozon catalog. And although these retailers did not provide sales data for the model, their partner confirmed Svyaznoy’s estimates. But quite recently, State Duma deputy Maria Butina stated that AYYA T1 is quite capable of replacing the iPhone in Russia.

Nevertheless, Rostec intends to further develop the project. In particular, it is planned to transfer it to the domestic operating system: “New deliveries will already be based on the Russian Aurora operating system, the main direction of development will be the expansion of the line along with the introduction of the domestic component base.”

Ozon said that AYYA T1 is most often bought by users from Moscow, Tatarstan, St. Petersburg and the Sverdlovsk region. Retailers noted that sales of the device still began to “show dynamics” since March.

AYYA T1 entered the market in October last year. It is built on SoC MediaTek Helio P70 and runs on Android 11. The developers have positioned the smartphone as a device for confidential communication, excluding the collection of personal data.

Kommersant notes that none of the well-known projects of domestic smartphones turned out to be somehow successful, massive and long-lasting. Launched in 2013, the YotaPhone project by Yota Devices was sold to Chinese investors and closed in 2017. Yandex.Telephone, whose sales began in 2018, completely left the market in November 2019, while about 18 thousand devices were sold. The Tigafon project of Natalya Kaspersky’s Infowatch group, launched in 2014, was closed in 2019 with a loss of 40 million rubles.