The domestic alternative to Google Play has received a big update: RuStore has received developer responses to reviews, instant downloads of applications, and more 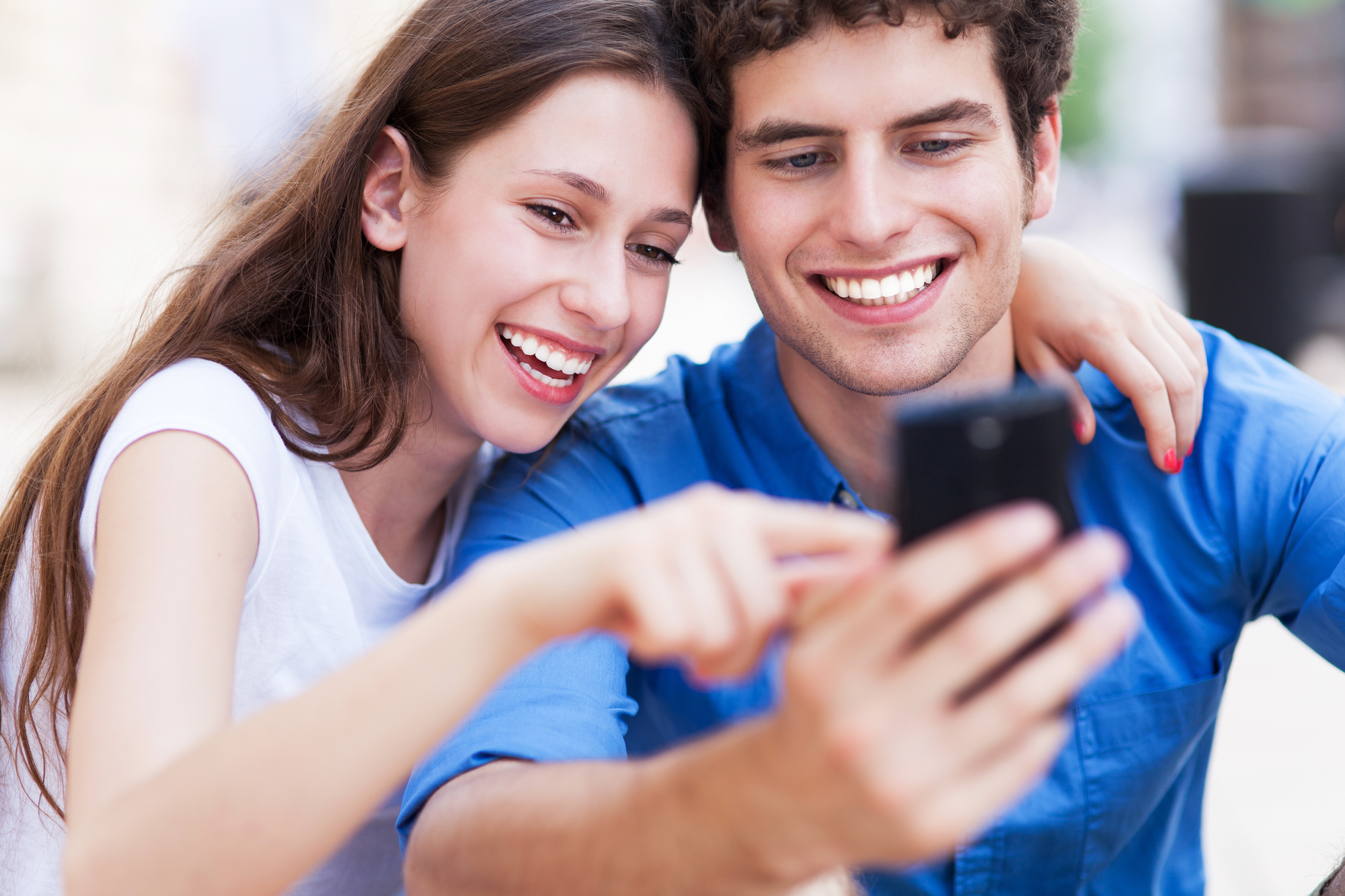 The team of the RuStore online application store for the Android operating system, the domestic analogue of Google Play, announced the launch of an application update.

The update is aimed primarily at developers, but ordinary users will also notice the results.

So, application authors can track payments, return funds, respond to user reviews. According to the creators of RuStore, this will allow developers to control income and be in touch with the audience.

At the moment, monetization in RuStore is available to legal entities: they can earn through paid subscriptions or through one-time purchases. Payments can be managed in the console: developers see information on purchases and, at the request of the user, return funds.

RuStore users can also manage and control expenses: the personal account displays the payment history and the option to cancel payments and subscriptions. For example, to cancel a subscription and return funds, just click on the appropriate button in your account.

In addition, app review replies have now been added for developers to keep in touch with users, respond to their questions in a timely manner, and help those who are having difficulty using it.

Users, in turn, can rate reviews, give them “likes” or “dislikes” for useful reviews – the most relevant ones will get into the top.

Recall that RuStore was created by VK (formerly Mail.ru Group) under the auspices of the Ministry of Digital Development. This catalog of applications for their smartphones became available in May, and anyone can install it.