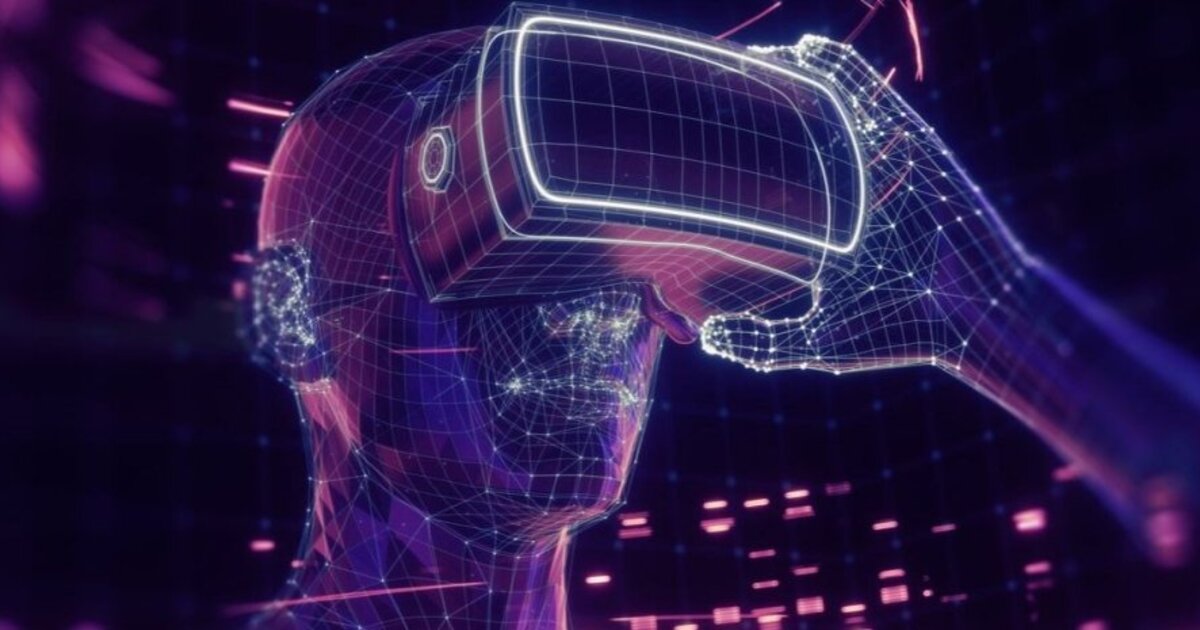 According to him, the metaverse will create a way of perception that may resemble a true cyberpunk dystopia. The metaverse can globally affect the consciousness of people and completely change it.

These technologies can not only captivate people, but blur the line between the digital world, virtual reality, and reality. According to Rosenberg, third parties could introduce “paid filter layers” that will allow certain users to see specific tags over real people. This will be the “preset” assessment of people. And it can easily be used as a means of persecution, political division, ostracism or something similar.

At the same time, Rosenberg is not alone in his judgments, agrees with Ethan Zuckerman, director of the Digital Infrastructure Initiative at the University of Massachusetts. At one time, this scientist created an early version of the metaverse, back in 1994, and believes that the metaverse is capable of doing more harm than good.

“The metaverse, the metaverse, is a distraction of a person from the world, which at this time can be destroyed,” noted Zuckerman.

In turn, Rosenberg summarized his thoughts as follows: “People cannot just move away from their devices to communicate in the real world. The idea is that the metaverse can grow to the point where it will affect almost every aspect of our lives, and for most it will be nearly impossible to simply move away from it. This means that we will all be constantly exposed to any false reality that third parties want to show us, as AR will be superimposed on everything. “