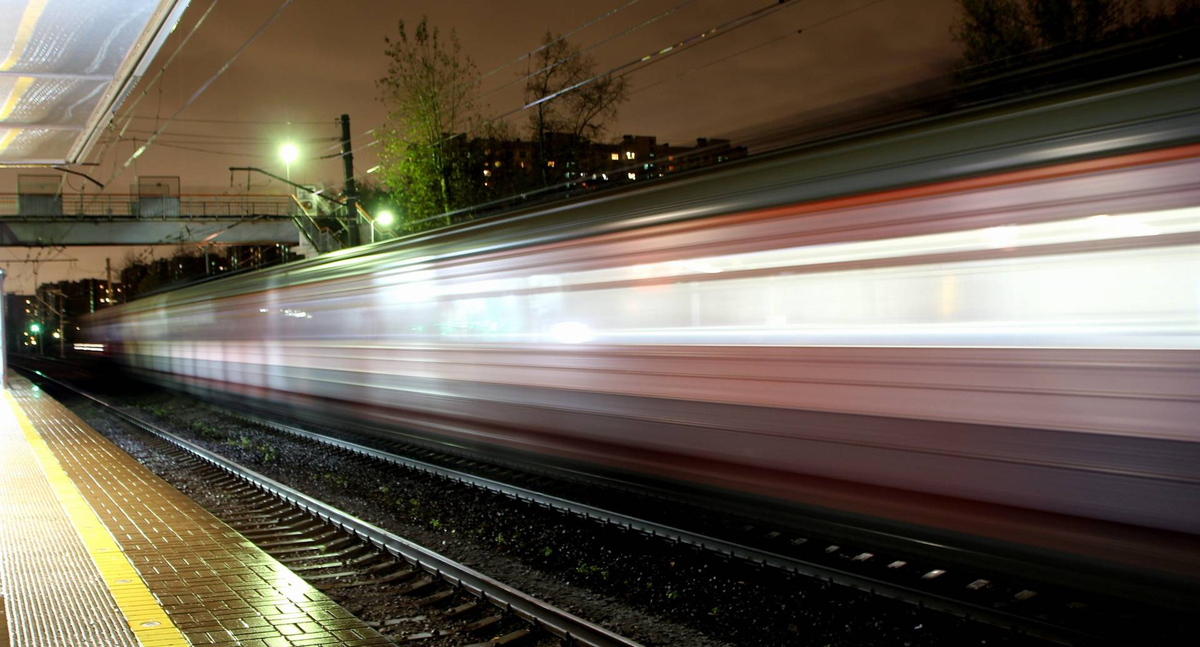 Academician of the Russian Academy of Sciences and Hero of Labor of the Russian Federation Yuri Solomonov at the Army-2022 forum announced that the Moscow Institute of Thermal Engineering Corporation (MIT, part of Roscosmos) will build the first track with a magnetic cushion train for the Leningrad region.

“We were going to issue a decree of the government of the Leningrad region. It came out in June to carry out these works. We have begun practical work on the development of design documentation,” said Yuri Solomonov, who is also the general designer of MIT.

Documentation will be developed at the end of this year. According to the plan, this will be the first prototype of a serial batch: “We have plans to complete this work – to put the system into operation in 2025. This is the Leningrad region.

At the beginning of last year, Yuri Solomonov confirmed that the corporation had developed a maglev train that could also operate in unmanned mode. At that time, there were plans to conduct sea trials in 2022, based on the results of which a decision would be made on the deployment of full-scale work on the serial production of a new type of monorail transport system.

MIT is the developer of the Topol, Topol-M, Yars and Bulava intercontinental ballistic missiles.