The design of the iPhone 15 Pro blew the senses of the fans! will look so beautiful; you too will be crazy 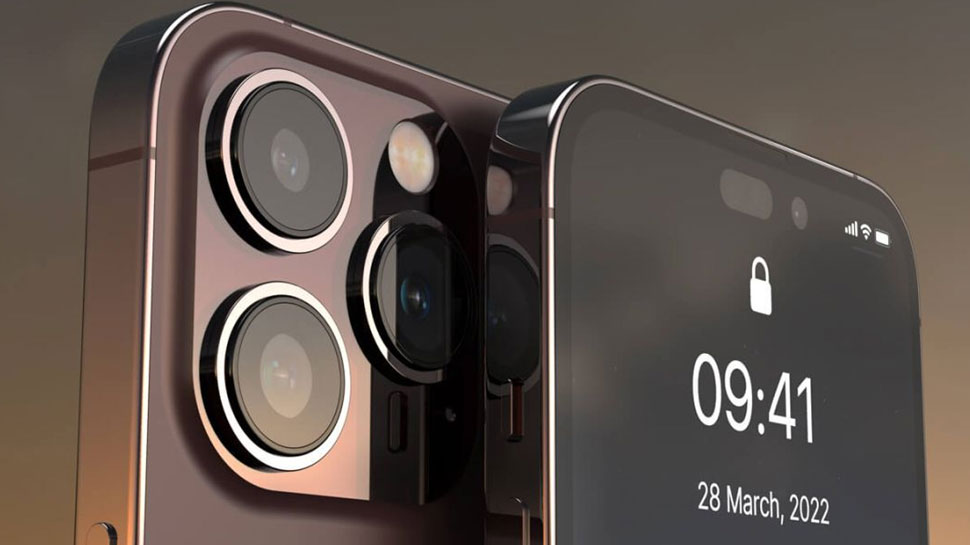 The design of the iPhone 15 Pro blew the senses of the fans!

For your information, let us tell you that no information has come officially, but some important disclosures have been made by reliable Apple analyst Ming-Chi Kuo. He has shared some things with everyone about the Pro models of iPhone 15 which are related to the design of these phones.

will look so beautiful; you too will be crazy

According to Kuo, Apple may introduce solid-state power and volume buttons on both the iPhone 15 Pro and iPhone 15 Pro Max models. This means that in its new series, Apple can remove the clickable switches and replace them with a simpler button design. If we give you an idea how these buttons will be, then understand that they will be like the home button design of iPhone 7, iPhone 8, iPhone SE 2 and iPhone SE 3.

By using these buttons, people will feel that they are pressing physical buttons and they will also get haptic feedback to confirm the press. Actually these buttons are not physically pressed. Let us tell you that this design can only come in the Pro models of this series.