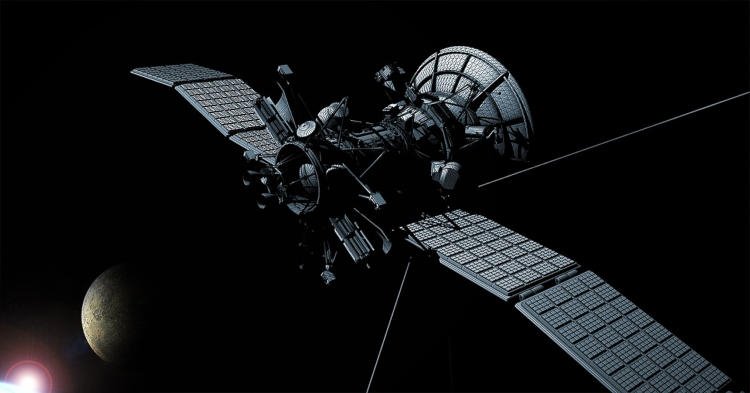 The wreckage of the Soviet spacecraft Kosmos-1408, shot down during tests of Russian anti-satellite weapons, posed a significant threat to the new Starlink satellite constellation. This was told by Dan Oltrogge (Dan Oltrogge), senior researcher at COMSPOC.

According to COMSPOC, as a result of the destruction of the Soviet satellite of radio engineering and electronic intelligence “Kosmos-1408”, launched in 1982, a lot of space debris was formed in orbit. The Russian Defense Ministry acknowledged the fact of the tests back in November last year, but the head of the department, Sergei Shoigu, stressed that “the resulting fragments do not pose any threat to space activities.”

Dan Oltrogge said that from November last year to August this year, more than 6,000 dangerous encounters (at a distance of less than 10 km) of the wreckage of the Soviet apparatus and 841 Starlink satellites were recorded – this is about a third of their total. At the same time, he did not specify how many times the means of communication had to perform an evasive maneuver. The problem has escalated with the launch of a new new group of Starlink vehicles, the first part of which went into orbit on July 10, the second on July 22, and the launch of the third will take place today, August 12.

Avoidance maneuvers have been discussed at SpaceX, which has repeatedly noted that its communications satellites can maneuver autonomously to avoid space debris. From December 2021 to May 2022, the satellites conducted 7,000 such maneuvers, 1,700 of which the company attributed to debris from Russian weapons tests.

Oltrogge noted that it could be more difficult for operators of other satellites to counter the threat if they do not have autonomous maneuvering systems.