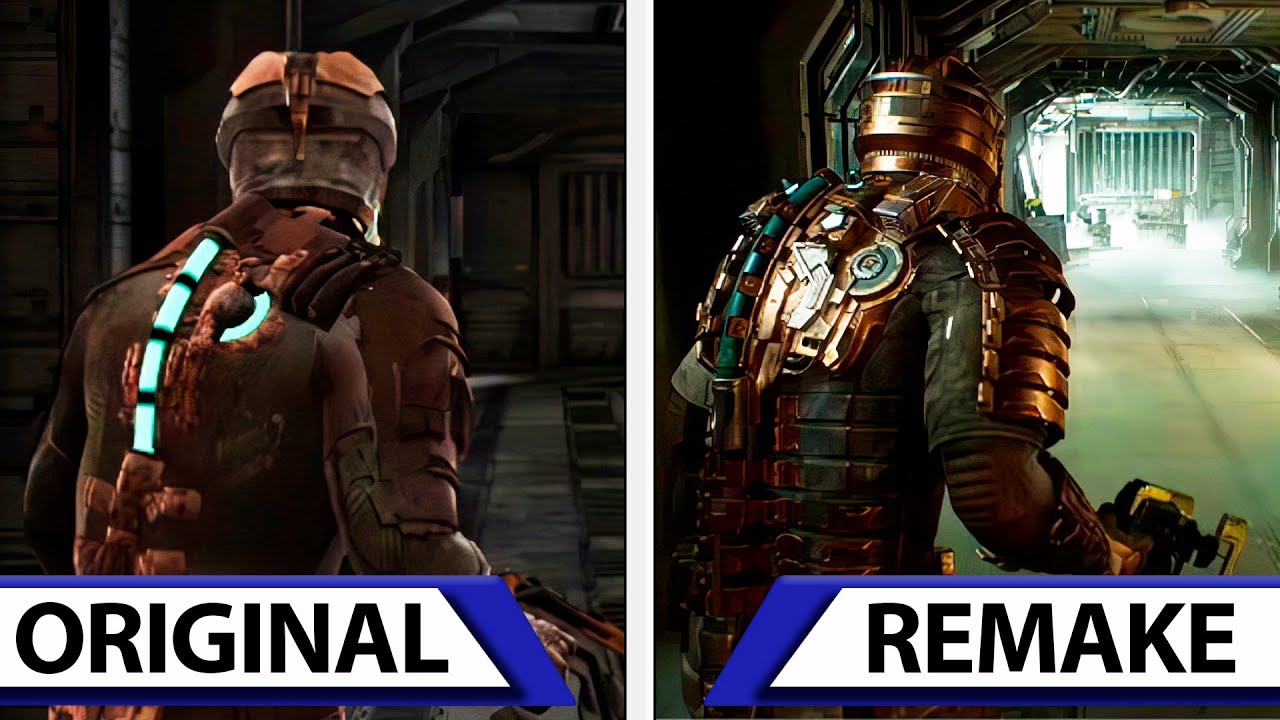 Yesterday the developers published Dead Space remake gameplay videoand today we can evaluate the system requirements of the project.

System requirements can be called very high. For example, Battlefield 2042, released last year and based on the same Frostbite engine, can be content with the GeForce GTX 1050 Ti.

Another feature is that the Radeon RX 5700 is much more powerful than the GTX 1070, and the RX 6700 XT is incomparably faster than the RTX 2070, so it’s not very clear why these cards are listed as equal in the requirements, but this is a common problem.

You can also appreciate the comparison of the fresh video of the Dead Space remake with the original game. Despite the fact that the new project is definitely head and shoulders above the original in details, in general, the difference cannot be called catastrophic. The original game was released in 2008. By the way, its requirements include GeForce 6800 or Radeon X1600 Pro.