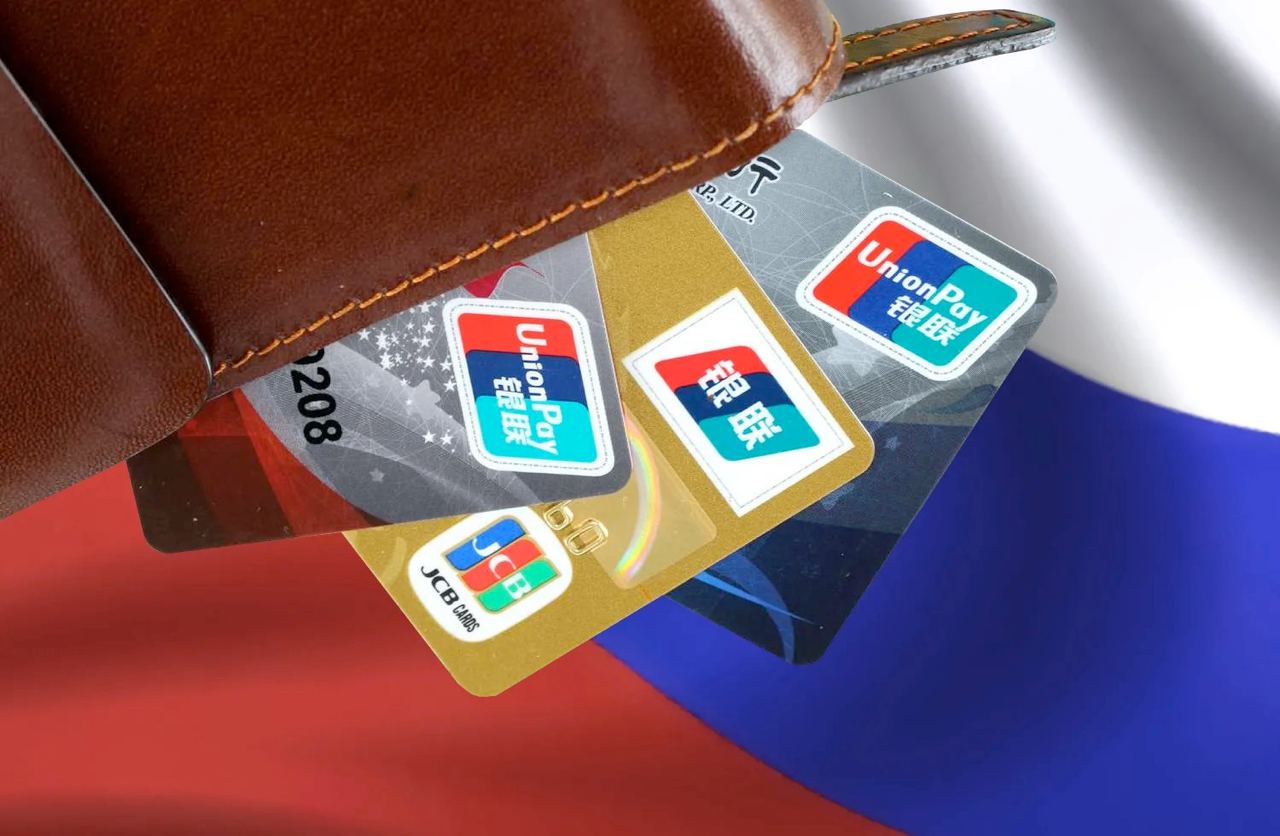 Czech KB Bank ATMs no longer accept UnionPay cards. A customer service representative stated that as recently as one or two weeks ago, cards from the Chinese payment system were accepted, but now they are not accepted, specifying that they are generally talking about UnionPay cards, regardless of the country of issue.

Complaints that it is impossible to withdraw money from KB Bank ATMs began to appear in specialized Telegram chats at the end of September. There were also massive complaints about the refusal to accept UnionPay cards in a number of ATMs in Spain. Users have reported that ATMs have stopped dispensing cash on such cards over the past few days, although transactions with them have been successful recently. Most often, problems arose with Euronet, Kutxabank and ING ATMs, both with UnionPay “plastic” of Russian sub-sanctioned banks, and those that were not subject to restrictions.

Euronet’s Spanish branch of ATMs has confirmed that cards issued by certain issuing banks have been blocked and will not be accepted at the company’s ATMs in accordance with the rules of international payment systems and US and EU regulators.

The restrictions affected Russian and Belarusian credit organizations, but Euronet did not provide an exact list.