The Cygnus spacecraft flying to the ISS has successfully deployed one solar array. But the second one didn’t work. 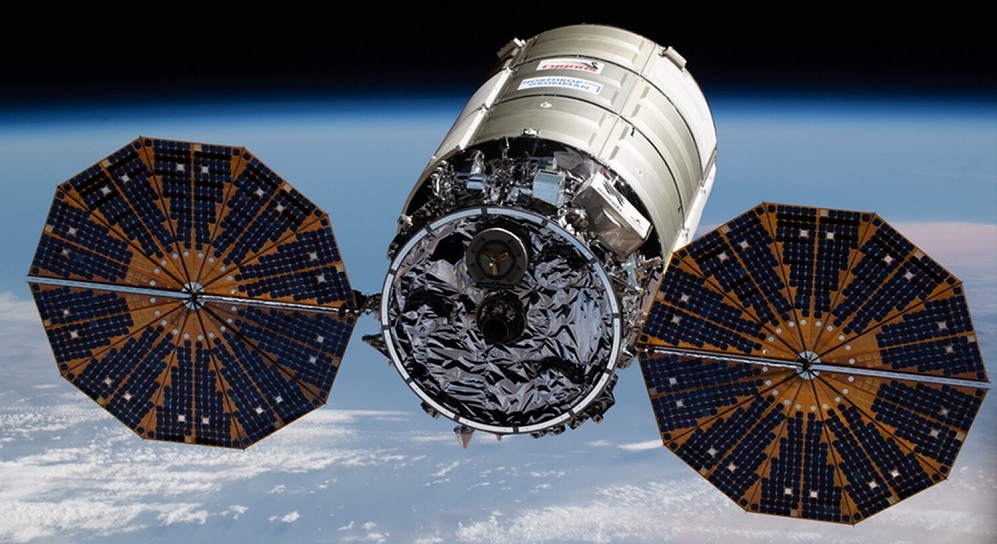 Yesterday the cargo ship Cygnus started to the International Space Station (ISS), although its launch was delayed by a day due to problems in the Mission Control Center. But, as it turned out, the problems did not end there: according to the US National Aeronautics and Space Administration (NASA), Cygnus did not open one of the solar panels. The problems became known a few hours after the start.

Solar panels serve as the main source of electricity for the spacecraft, Cygnus has two UltraFlex panels installed, which in total were supposed to produce 3.5 kilowatts of power. One of the panels could not turn around and come into working position. Northrop Grumman, the manufacturer of the Cygnus, claims that even with one battery, it has enough power to continue flying and approach the station. NASA said it is now evaluating the data and deciding if this unplanned spacecraft configuration is suitable for docking.

Tomorrow, November 9, when approaching the ISS at a distance of several meters, Cygnus should be captured by the robotic arm of the station and docked to the airlock. According to a NASA spokesperson, if one of the cargo ship’s solar panels is not fully deployed by the time it docks with the ISS, it may begin to sway. There is also a possibility that the panel will open suddenly. All this creates risks during the docking process, so the final decision will be made after the approach of Cygnus to the station. At the same time, Northrop Grumman specialists are working on the problem and, perhaps, it will still be solved: the panel will open and take a regular position.