The cyberpunk we deserve? Twitter users were enthusiastic about the announcement of Elon Musk’s robot “Catwoman” 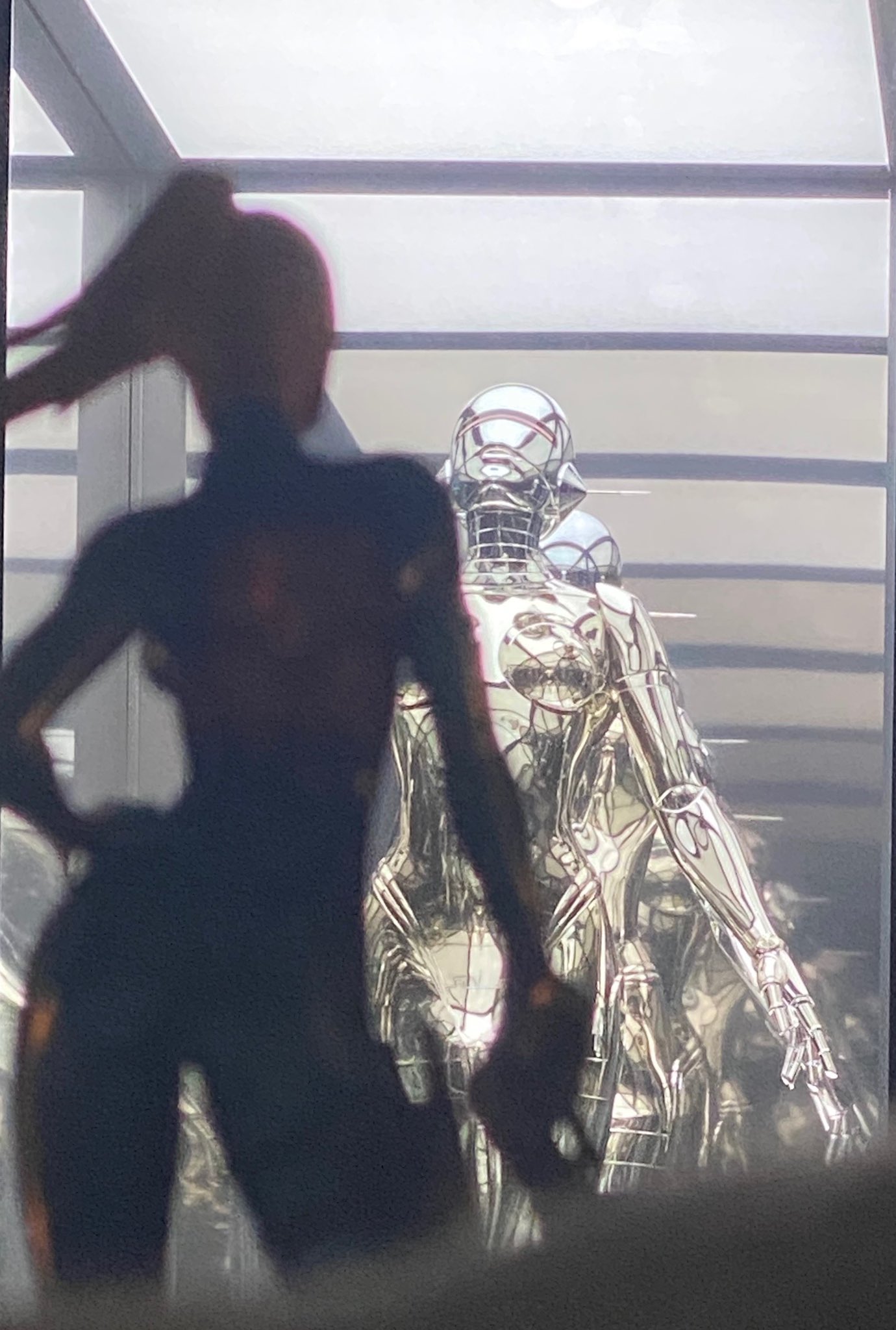 Elon Musk unveiled Optimus robot prototype today – he is already walking and sending air hearts to everyone. And after the official part of the event, the head of Tesla wrote the following verbatim on Twitter: “Of course, there will be a Catwoman version of our robot Optimus“.

An interesting statement was received with enthusiasm – the message received over 60 thousand likes, despite the fact that this is just a one-line announcement. Twitter users joke that through the efforts of Tesla, single men will finally be able to get a robot girlfriend.

When the robo-version of Catwoman will appear, it is not reported. Actually, Optimus itself is not yet ready: during the announcement, Musk noted that “there is still a lot of work to be done to improve Optimus and test it“. According to his forecasts, the robot will be perfect in 5-10 years. “I think Optimus will be incredible in five or 10 years, mind blowing“, – he said.

The robot will use Tesla-designed components, including a battery that sits on its torso, a chip system, and actuators to control its limbs. At the same time, the autopilot system, which is used on Tesla electric vehicles, will be installed in it. According to Musk, Optimus will cost “probably less than 20 thousand dollars“. Let’s hope the company doesn’t jack up the price of the Catwoman robot.